Breakfast Babble: Brown Parents’ “Tough Love” Leaves Us Scarred And Traumatized For The Rest of our Lives

Breakfast Babble: ED’s own little space on the interwebs where we gather to discuss ideas and get pumped up for the day. We judge things too. Sometimes. Always. Whatever, call it catharsis and join in people.

More often than not Indian households use this phrase “the one you love the most is also the one you reprimand the most.” The reprimand that is being talked about is definitely not limited to verbal rebukes. But apparently, that is just how most Indian parents express their love. Not only is it toxic but borders on the lines of being abusive.

Have you ever heard of the phrase “tough love?” Well brown parents use it in ways that leave you scarred and traumatized for the rest of your lives.

“So what if your parents lock you in a dark room? It is for your own good”

Forget parents, even the society does not realize how detrimental an effect this can have on a child’s mental health. Being locked in a dark room for even half an hour triggers severe anxiety issues owing to fear. Apart from that, it makes a child feel unloved and unwanted. According to Dr. Pawan Sonar who is a child psychiatrist and counselor, 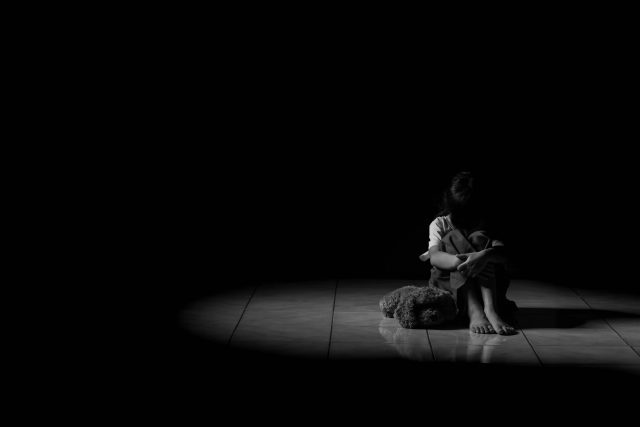 “Continuous isolation in a dark room or a bathroom can lead to suicidal tendencies in adolescence, substance abuse in rare cases, fear of taking challenges and having a negative outlook towards life.”

“If you don’t behave properly, you will be sent to a boarding school.”

Personally, when I was a kid, my mother would scare me saying that if I wasn’t a “good girl” I’d be sent to boarding school. I remember having nightmares about it and not being able to sleep for weeks. I never understood where I was going wrong.

I did not understand why she was being so hard on me. And the worst part of it are the stories. Apparently, a boarding school is no less than a prison where you don’t get good food and the teachers beat you and there is nobody to comfort you.

Thereby, a boarding school is the worst nightmare of a child which also affects the parent-child trust hugely.

“We brought you up and for what? So we could see this day?”

One truly has to be really conceited and narrow-minded to invalidate and disregard years worth of trauma in the name of being grateful.

What the Indian society fails to realize is that the kids who are being born did not “ask for it.” Nobody asks to be born. It’s a natural, biological and one of the most beautiful things.

Hence, brown parents have got to get out of the delusion that they are doing a favor by providing for their own children. It’s their basic duty and responsibility and definitely not something to use as a gun and point it at their child’s head.

They instill fear in children from a very young age and weaponize it in order to puppeteer them as and when it is necessary. 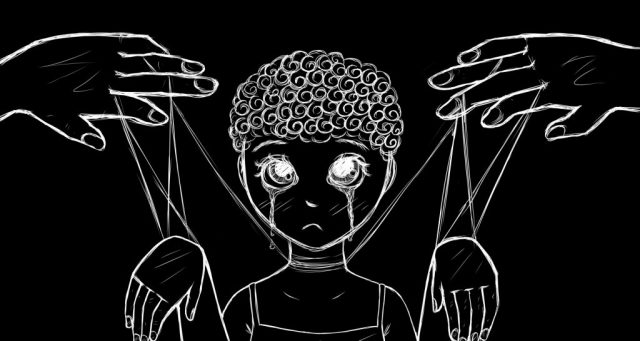 I could go on and on about so many more ways in which the Indian parenting system is not only flawed but toxic as well but it is pointless because I don’t think that they are actually aware of it. They are not able to cope up with how fast the world is changing and until that realization and acknowledgment occurs, there is truly no hope.

Breakfast Babble: I Was Taunted And Mocked At For Coming From A Particular School