Ever since these two cinematic franchises came into existence, the entire world has been torn into two halves – Marvel Cinematic Universe (MCU) and Detective Comics Extended Universe (DCEU). Marvel manages to pull that string in your heart where you end up crying over a tree whereas DC gives its characters a certain amount of depth and a very well-knitted backstory which helps you empathize with the superheroes.

What makes the DC universe so unique and different is its larger-than-life, Olympian status. They are human beings with character nuances – something I can identify with regardless of their powers. To me movies weren’t about realism or intellectualism, they were about the magic of cinema, and seeing impossible larger-than-life heroes. The pure archetypal awesomeness that DC provides us with is a treat for the audience.

However, who fascinates me the most is Bruce Wayne – Batman. He’s arguably the greatest fictional creation of the 20th century – the personification of dark justice exemplified. 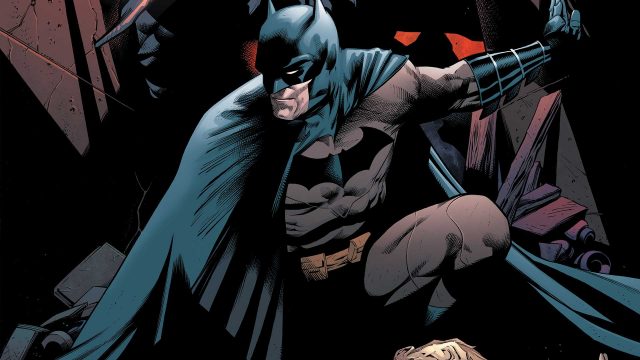 However, Matt Reeves’ new Batman movie has taken an angle that has never been thought of before.

Timeline Of The Batman Franchises

The first-ever Batman movie that came out was Adam West’s Batman in 1966 followed by Michael Keaton’s Batman in 1989. After an eight-year respite, it was going to take a rudimentary reconsideration of the story to bring the franchise back to life, and that’s exactly what Christopher Nolan did in this uncompromisingly dark and gritty origin story for the character – The Dark Knight trilogy starring Christian Bale in 2005.

For the rookies, Bruce Wayne is the dark prince of Gotham. His origin story finds him swearing vengeance against criminals after witnessing the murder of his parents Thomas and Martha, a vendetta tempered with the idea of justice. He trains himself physically and intellectually, crafts a bat-inspired persona, and monitors the Gotham streets at night. The only person he trusts is his valet – Alfred.

However, what Matt Reeves has done with the new Batman (2022) is phenomenal.

How Matt Reeves’ Batman Is Different And Refreshing Than The Others

For starters, this Batman opens with the fact that he is a nocturnal man. When we see him working in his Batcave, the dark circles under his eyes, his pale skin and the shivering of his hands do not go unnoticed. He suffers from anxiety – something which most of us can relate to and his mind is always split into two with the bottom line being “trying to do the right thing.” However, if we take a look at Michael Keaton, Ben Affleck and Christian Bale’s Batman, the three of them are portrayed as philanthropic playboys who have inherited the fortune of their father and go about strutting with no fear whatsoever. These three Batman have been elevated to a God-like stature. 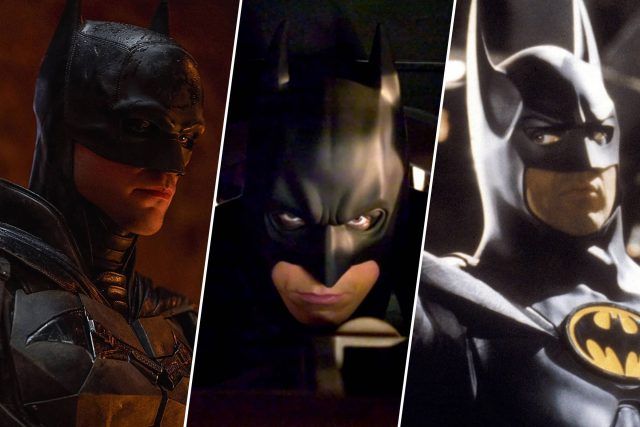 Another distinct difference that caught the audience by surprise was the fear in Robert Pattinson’s face when he was about to make the jump from a sky-high building. The fact that he was scared and nervous was palpable and the audience mirrored that feeling. However, the other Batman was shown jumping off of roofs, swinging from buildings without a care in the world like it was basic gymnastics.

What made this movie stand out for me was the way the Riddler kept hammering at Batman’s psyche. In this movie, the line between Bruce Wayne and Batman is blurry. It’s like the two personalities are leaking into each other to form one whole being. Everybody knows Bruce Wayne is the prince of Gotham but very few know what he looks like.

The last scene is the nail in the coffin which proves that this Batman is more human than any other. The stadium was flooding and people were trapped inside. In spite of the fear of losing his identity, he lit a flare and went in to help the people. This lighting of the flare is a symbol of hope that Robert Pattinson’s Batman brings and the audience basks in it.

Matt Reeves proves that maybe Batman is not only limited to being a symbol of vengeance and justice in its absolute totalitarian sense but he can also be the beacon of hope in the darkest of days.

Netflix Password Sharing Is Going To Stop: Here’s A Hack Around It