In Pics: 5 Times When Aman Gupta Proved That He Is The Easiest Shark To Convince

Shark Tank India has become one of the most favorite reality shows of the millennials. Aman Gupta, the quirkiest yet the diligent shark out of all has been in talks for his Bollywood references and sarcastic replies. Being the co-founder of Boat company with net worth of $95 million, his down-to-earth attitude has attracted the audiences the most.

In a candid episode, when standup comedian Abish asked who is the easiest shark to convince, Vineeta Singh instantly replies that it is Aman Gupta. She further added that all you need to say is ‘I love you Aman and he is impressed’. To this Aman replied ‘Apni value hai bhai’. 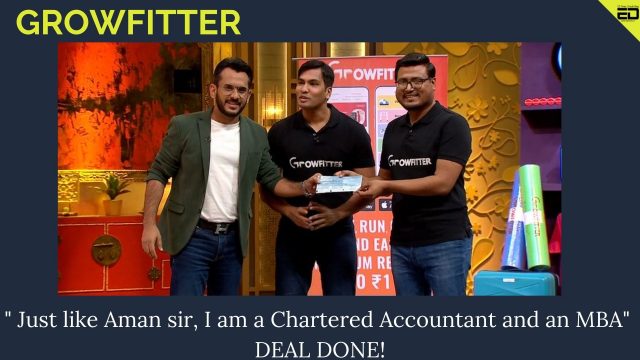 There might be many reasons why Aman invested in this company, but evidently, he was convinced because one of the co-founders was a Chartered Accountant and had an MBA degree in Finance, just like him. 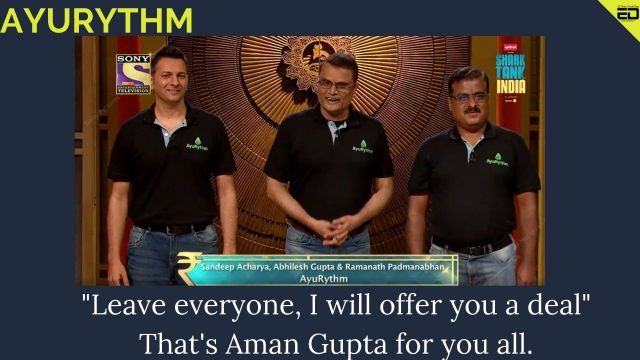 While the other sharks could not connect to the pitch made by AyuRythm team, Aman was attracted towards the hard work and the promises that the owners made. The various facilities that were provided by the AyuRythm application were enough to convince Aman, though he had a doubt about the accuracy of the same. 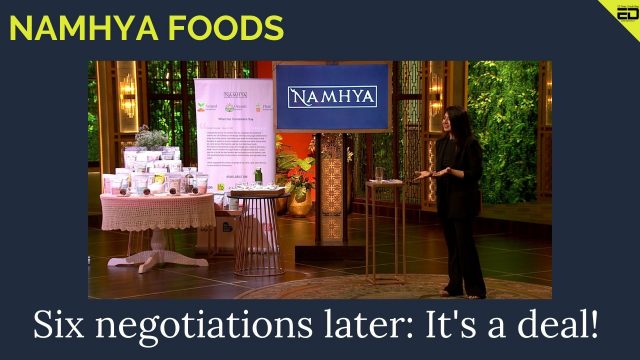 The sharks offered some combined as well as individual deals to the owner of the company, but the moment she mentioned that she had other investors outside Shark Tank as well, everyone except for Aman were out. Aman still negotiated and did a deal with the company. 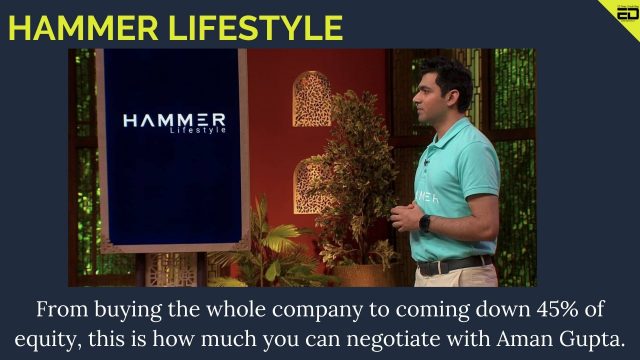 Though a very smart move yet from taking over 100% equity of the company to coming down to 45%, Aman got convinced easily. 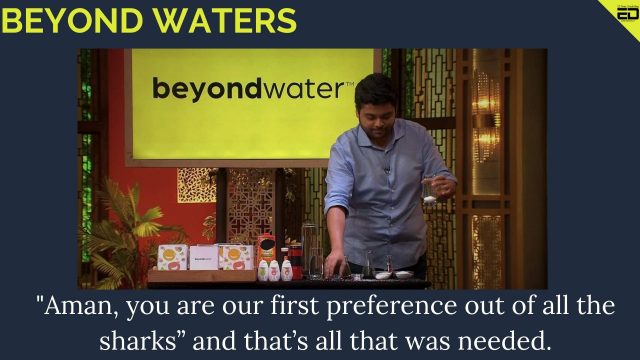 The product seemed complicated to most of the sharks but Aman along with Namita Thapar proposed an offer to the entrepreneurs very quickly. One of the co-founders of the company made this statement to Aman that “You are our first preference out of all the sharks” and that’s all that was needed.

This Judge Was Everyone’s Favourite On Shark Tank India