‘Get Virgins Addicted To Our Products’: Says Japanese MD

Sexist comments are nothing new really, from politicians to actors, to sportspeople, to businessmen and more, it is commonplace to hear one or another public personality make regressive and misogynistic comments from time to time.

Usually, there is some backlash on social media, with some hashtags trending and then the people just move on to whatever new is happening next. However, it was interesting to see how this Japanese food chain took action after a high-level executive made such sexist remarks.

Yoshinoya, considered to be one of the most popular fast-food chains in Japan recently came under the scanner when one of its Managing Directors (MD) made some crass and insensitive remarks about their products.

Yoshinoya, a fast food company is known for its chain of restaurants that serve cheap food bowls, one of those being a beef bowl across Japan and even in some international regions.

One of its MDs, Masaaki Ito, apparently suggested during a marketing lecture at Tokyo’s Waseda University that the company should get “virgins addicted” to their products as a marketing strategy.

While the company itself has not made it clear what exactly Ito said, as per Japanese newspaper Mainichi Shimbun he said that “make young girls who’ve just left home in the countryside addicted to beef bowls while they’re still virgins”, adding that “once men treat them to expensive meals, they definitely won’t eat beef bowls anymore.” 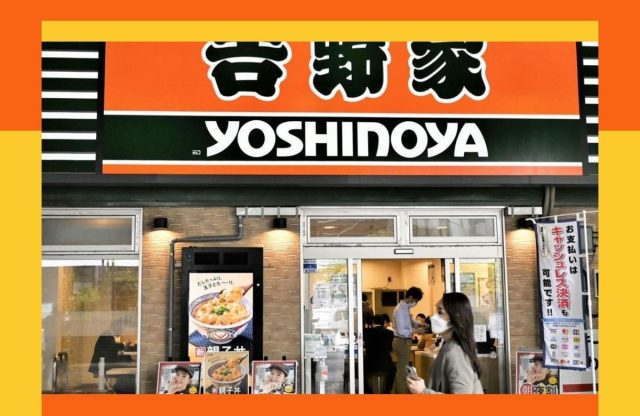 Read More: Looking At The History Of Instant Noodles, The World’s Most Famous Comfort Food

The company soon though fired Ito stating that “His extremely unacceptable words and deeds could not be tolerated from the point of view of human rights and gender issues.”

The words went viral on social media, with many expressing shock and anger at the crass words said by the person.

According to the anonymous message (the screenshot) which the OP released online, a Yoshinoya Division Director said that "Yoshinoya marketing that targets young women is a 'Strategy of making virgin girls into drug addicts.'" (2/x)

Saori Ikeuchi, a former Japanese Communist Party lawmaker also posted on his Twitter stating that the comments were “blatantly sexist” and “disgusting”, while another Twitter user posted that “What’s equally incredible is how little pride and love he has for his company’s own products.”

From $3bn Valuation To Zero Today, Where Has Foodpanda Disappeared?