How Bad Is The Power Crisis Going To Be This Summer?

India is facing stringent temperature rise, especially in the north-western parts. Several states are experiencing the highest temperature in the last 122 years of history. With this rise, the demand for power supply in these parts is also escalating. On 11 April, New Delhi touched its peak power demand of 5,460 MW which is the highest for April in several years.

As per reports, India will see an increase in power cuts this year. It is also expected that India’s power demands will cross 2 GW this summer. The increasing heat has resulted in an escalation in the use of air-conditioners and refrigerators which has resulted in overwhelming pressure on the power suppliers. 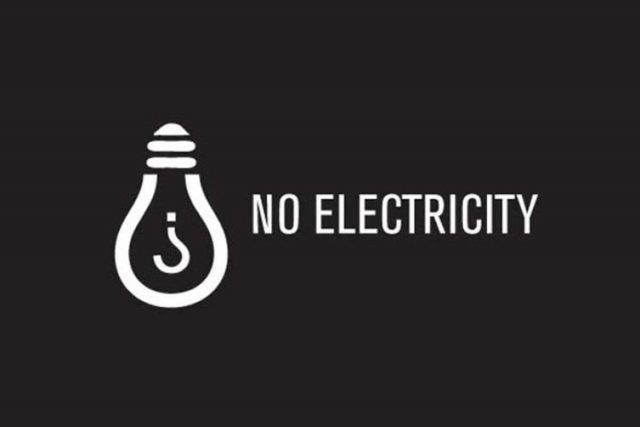 Reasons For The Increase in Power Cut-offs

One of the major reasons for this power crisis is said to be shortages in coal supply. The power plants are struggling to find sufficient amounts of thermal coal. The import rates have risen which has resulted in shortages in supply.

The hike in coal prices is a result of the ongoing Russia-Ukraine conflict which has affected trade flows. As per S&P Global Commodity Insights, imported coal is too expensive for India. The Central Electricity Authority has reported that 97 out of 173 power plants are in shortage of coal supply.

Other provinces that are reporting coal outages are Madhya Pradesh, Jammu and Kashmir, Ladakh, Punjab, Haryana, Jharkhand, etc. They have reported that the coal stock that is left with them is not adequate to meet the rise in demands of power supply due to scorching summer.

Apart from the coal shortage, the issue of transportation of coal is a major setback. This is because of the insufficiency of railway rakes. Due to financial shakeouts, the power distribution companies have failed to clear the dues of power generation companies.

Read More- What Is The Relation Between China Power Outage And Climate Change?

To avoid a power crisis, the Government of India is taking impulsive measures. Mr. Raj Kumar Singh, the Union Minister of Power and New and Renewable Energy, has ensured that the government is taking several steps to ensure a smooth coal supply to power plants. 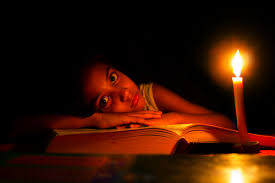 To avoid long-distance transport, the government has allowed a ‘tolling’ facility. Under this, a state can allow the power plants near its coal mine to use its coal linkages to generate and transmit power back. This is an easier way out than transportation.

The Power Minister has assured that “We were able to meet the demand last year also, we will meet whatever demand emerges.” With these measures and constant monitoring of the government, some relief from the power cuts can be expected in the upcoming days.

With Shrinking Coal Stocks And The Rising Power Crisis, Will Indians See Higher Bills And Inflation?