In Pics: 5 Popular Cartoon Characters With Their Real Life Prototypes

Caricatures of eminent people are common elements in various works of satire, comics as well as newspaper columns. While these caricatures are drawn deliberately to resemble and represent big personalities, you might be thrilled to know that many of the famous cartoon characters whom you knew to be fictional are actually nothing but caricatures of real life people!

From classic animated films to your favourite TV shows, animators have a long history of having characters based on real people. Without the people who inspired their creation, sometimes unwittingly, some of these film and television icons would never have been conceived in the first place. Here goes 5 popular cartoon characters with their real life prototypes, be it by looks or by mannerisms or both! 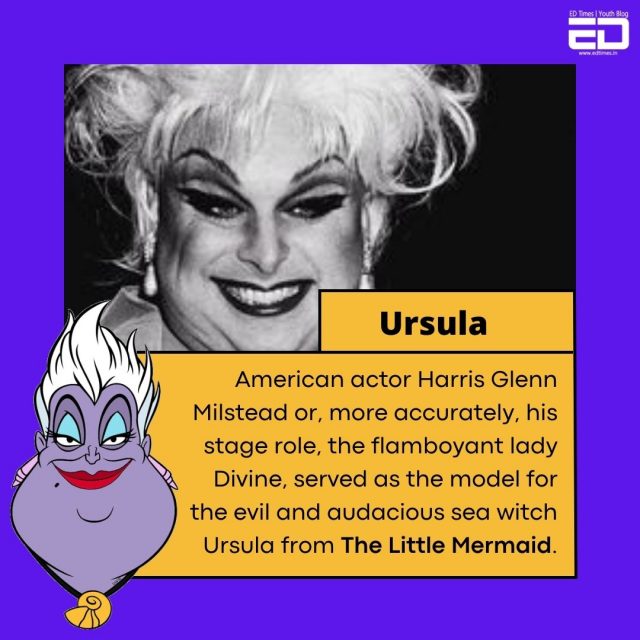 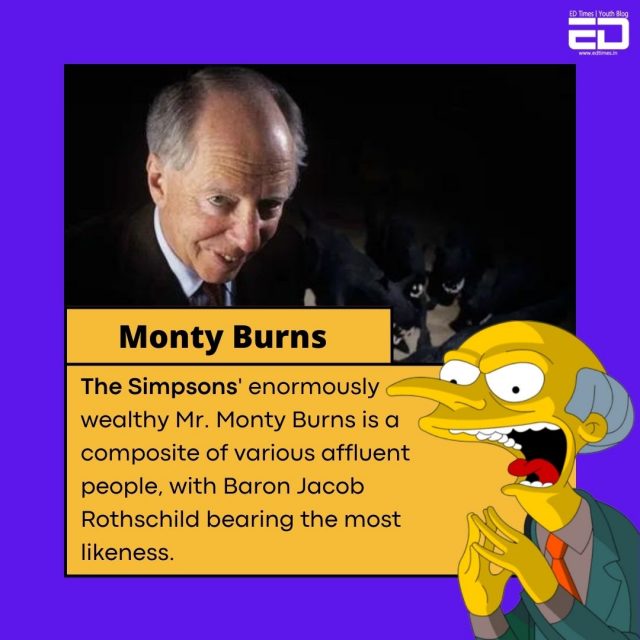 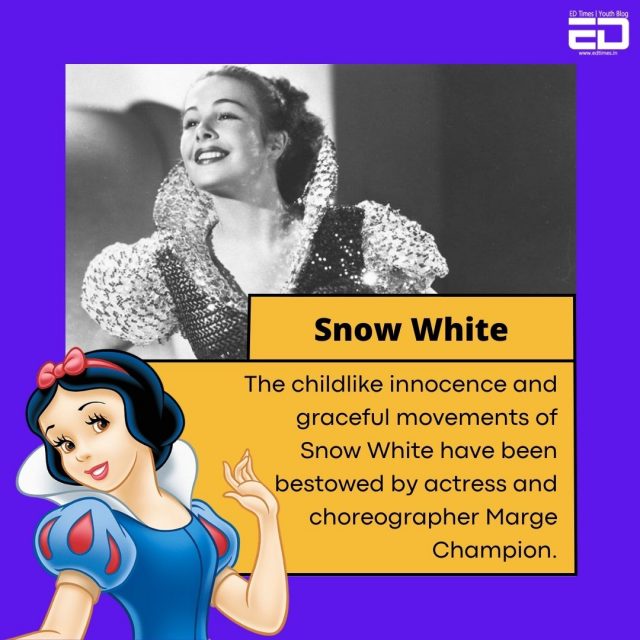 Also Read: In Pics: Books And Movies That Predicted The Outbreak Of The COVID-19 Pandemic Years Ago 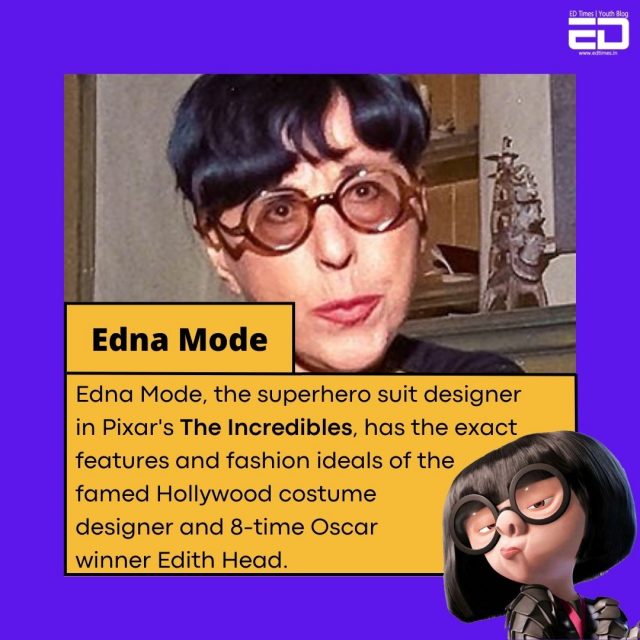 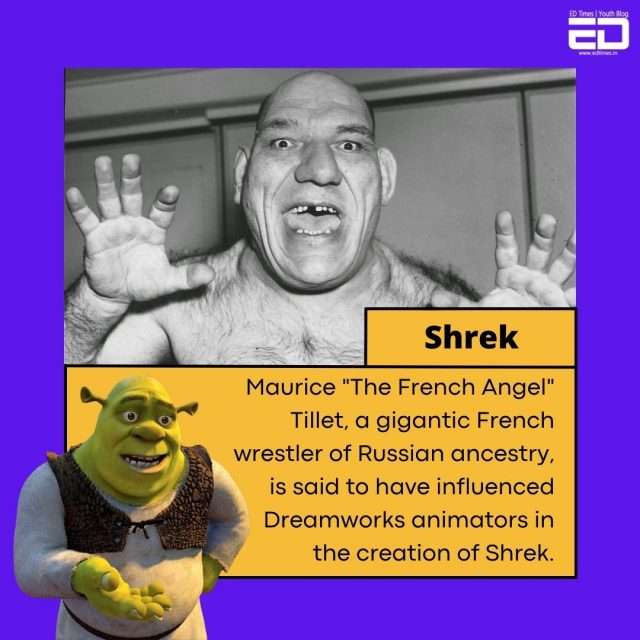 Since the inception of television, cartoons have become an integral part of everyone’s childhood. Not only were they fun to watch but they also taught us valuable lessons of life in a playful manner. As children cartoons might not have meant anything more than a mere source of enjoyment for us. However, growing up, we came to know that the role of cartoons was beyond entertainment.

Which of these similarities were you already aware of? Which ones do you find the most striking and appropriate? Tell us in the comments down below!

Read More: In Pics: Discover The Hidden Messages Behind These 5 Famous Logos