DemystifiED: What Went Wrong In Sri Lanka And How It Landed In This Messy Economic State

Sri Lanka is in the midst of one of its worst economic crises and financial turmoil in recent years, with rapidly rising inflation, dysfunctional government finances, and the pandemic severely affecting the economy.

Sri Lanka’s current resources are only able to accommodate about a month’s worth of imported products. Due to a lack of foreign currency, the country has struggled to import and pay for essential commodities such as fuel, food, and medicines.

Food prices, for example, have risen by as much as 25% within the last month solely. Indeed the publication industries have been impacted by a critical shortage of printing material, forcing publication cuts and school exam postponements.

These difficulties have resulted in reduced electricity generation, with just 4 hours of power available per day, and long lines outside fuel stations. 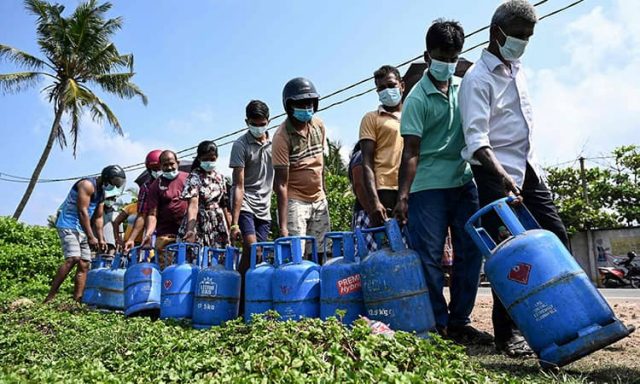 Sri Lanka has also constrained access to various social media platforms such as Facebook and Twitter, according to internet monitoring organization NetBlocks, after the government enforced a curfew to combat threats amid an unprecedented economic crisis, according to Reuters.

The Government Of Sri Lanka imposed a 36-hour curfew on Saturday as a nationwide emergency was declared during an anti-government rally in response to the island nation’s worst economic crisis, which has been devastating to the common man.

According to critics, the roots of the crisis, the worst in decades, lie in the mismanagement of the Sri Lankan economy by previous governments that created and maintained a twin deficit – a budget deficit as well as a current account deficit.

Twin deficits indicate that a country’s national spending exceeds its national wealth, indicating that the country’s manufacturing of tradable goods and services is insufficient. 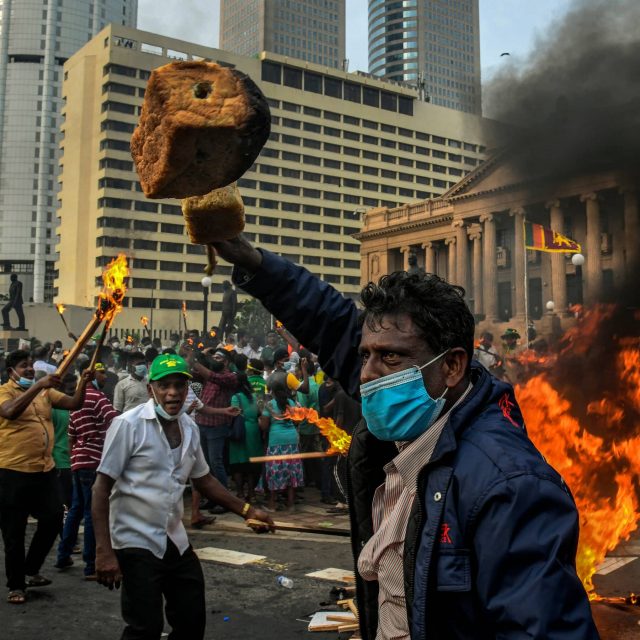 Also Read: If COVID Destabilized The Economy, How Did The Govt Collect Record-High GST Revenue?

With the pandemic eroding the country’s lucrative tourism industry and foreign workers’ remittances, credit rating agencies decided to move to scale down Sri Lanka, effectively locking it out of international financial markets.

How Are Other Nations Aiding Sri Lanka?

Following Russia’s invasion of Ukraine in late February, oil prices skyrocketed, prompting the government to come up with a plan to approach the IMF in April.

Prior to approaching the IMF, Sri Lanka sharply devalued its currency, escalating inflation and exacerbating the plight of the general public, many of whom are suffering from hardship and long lines.

In the meantime, Rajapaksa has sought assistance from India and China, particularly from the latter for fuel. On Saturday, a diesel shipment under a $500 million line of credit agreed to sign with India in February is due to come. Sri Lanka and India have agreed to a $1 billion credit line for the import of necessities such as food and medicine, and the Sri Lanka Government has requested at least another $1 billion from New Delhi. 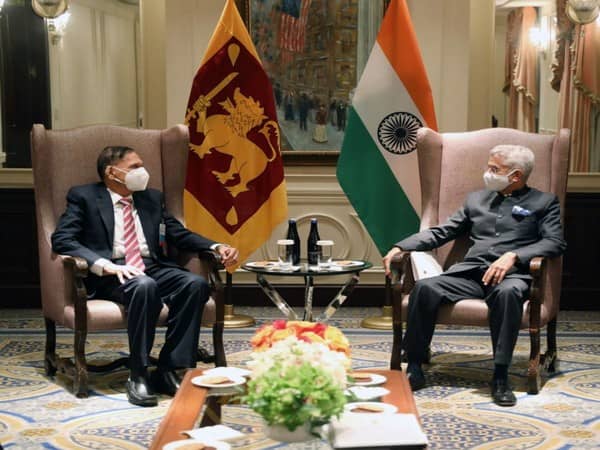 Over the last decade, China has lent billions of dollars to infrastructure projects such as ports and a coal power plant as part of its Belt and Road Initiative (BRI). Sri Lanka had already asked China to reconfigure $3.5 billion in debt repayments.

A few experts think that Sri Lanka should implement a three-year repayment plan. This would reduce the burden on Sri Lankan citizens.

We do not hold any right, or copyright over any of the images used, these have been taken from Google. In case of credits or removal, the owner may kindly mail us.

RESEARCHED: HOW MUCH HAS THE INDIAN ECONOMY CHANGED FIVE YEARS POST DEMONETISATION?