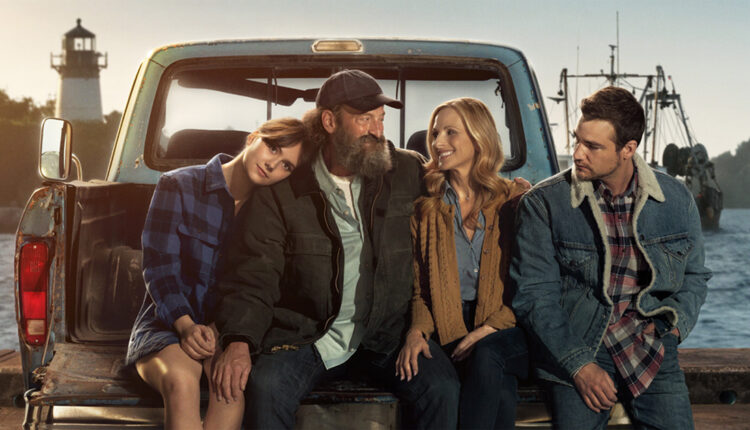 ‘CODA’ was nominated alongside films such as ‘Belfast’, ‘Don’t Look Up’, ‘Drive My Car’, ‘Dune’, ‘King Richard’, ‘Licorice Pizza’, ‘Nightmare Alley’, ‘The Power of the Dog’ and ‘West Side Story’.

‘CODA’, a coming-of-age comedy-drama directed by Sian Heder, is an English-language remake of the 2014 French film ‘La Famille Belier’. It stars Emilia Jones as the eponymous ‘CODA’ (child of deaf adults), the only hearing member of a deaf family, who struggles to balance her attempts to help her family’s struggling fishing business and her own life aspirations.

The award was presented at the gala on Sunday night by Academy Award winners Lady Gaga and Liza Minelli.

Before presenting the honour, Gaga praised Minelli by calling her a “show business legend” and shared that “she is celebrating the 50th anniversary of ‘Cabaret’”.

Minelli then said: “Through out the night we saw amazing nominations for best picture awards.. We are going to tell who they are.”

They revealed it was ‘CODA’.