Why Does Indian Youth Like American Show Euphoria, Away From Their Sanskaari Environment?

The American hit show Euphoria has attracted the audience from its swoon-worthy music tracklist to Maddy’s “Hey bitch” lingo. The show sometimes seems unrealistic. The high-school kids have random hook-ups and no one is seen studying at all. They have easy accessibility to drugs at every corner without any surveillance.

Indian youth need permission to go out for two consecutive days and hear about Sharma Ji ka beti ki annual report every day! In Euphoria, parents are not aware of their children’s actions, but here in India our neighbours surely are. So, why do Indian youth like the show distant from their “sanskaari” environment? 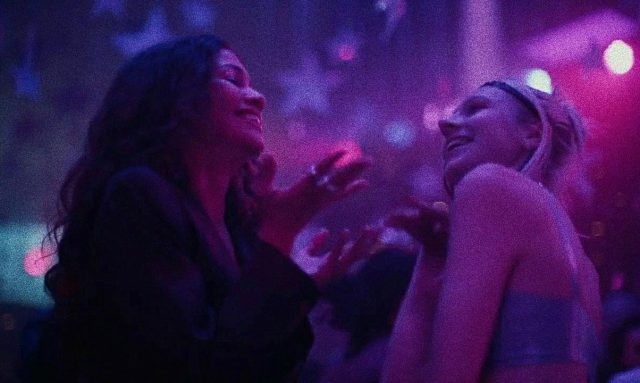 Dating and discussion in Euphoria high-school transcend the heteronormative matrix. From Rue and Jules exploring their relationship to the struggle of Nate Jacobs and his father- various aspects of sexual orientation is shown.

Even the duality of the toxic relationship between Nate and Maddy or the seamless gestures between Lexi and Fez shows us the reality of the world. In India, we hide our love and maintain compromised relationships. The art of conversation is lacking, many have to hide who they are or who they want to be with. 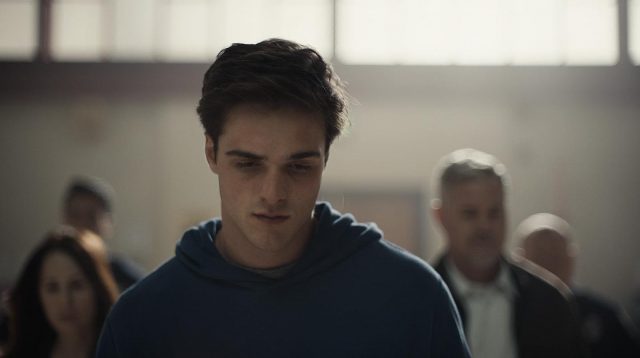 The multi-narrative series shows the hurdles of domestic space. From Rue’s violent reaction towards her family to Cassie’s need to be loved for fear of abandonment, we can understand what goes in their mind.

Nate Jacob has become an aggressive masculized figure, he hates being termed Queer like his father. His aggression and repulsion, his fear of being labelled feminine thwart his independent agency. From the single mother’s pursuit of being there for her children to living in the same house with abusive and drunk husbands, the show psychologically baffles you.

Also Read: Even Better Conning And Heist TV Series/Movies You Can Watch If You Loved Money Heist 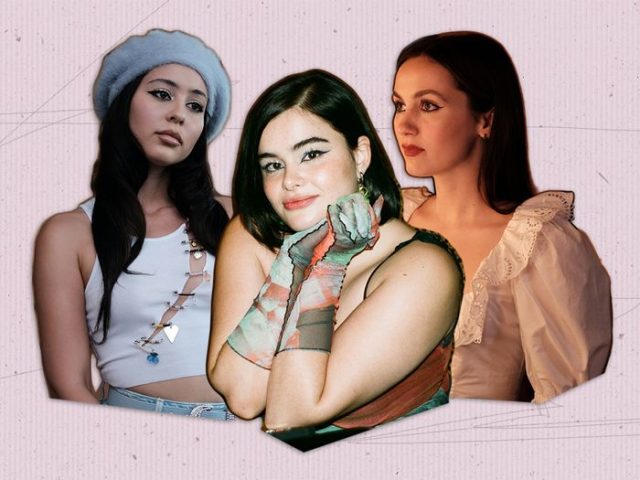 The iconic statement co-ord sets of Maddy, glittery tears flowing from Rue’s eyes or Jules’s outfit shining in the club makes us wonder if we can ever be this confident. In our Indian schools, we have standardized uniforms. Coloured hair, wearing accessories or expressing subjective identity through fashion is prohibited. For these reasons, the show comes as a sigh of relief. 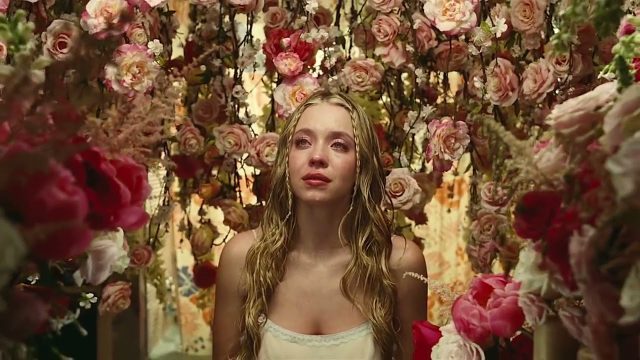 What pulls Euphoria the most are its cinematic shots, alleviating music and the portrayal of the landscape. When Rue was cycling down the alley, the colour palette of the mise-en-scene changed from violet to blue to concentrated streams of flashlights. The smokes slyly gasping for air, the vignette ratio collapsing and rising with the emotional range of characters, makes us watch the show with awe. 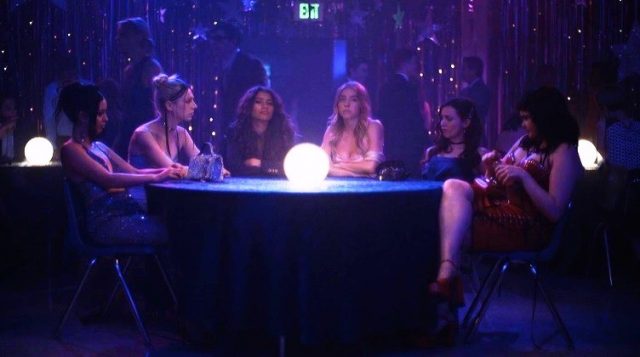 The show explicitly shows violence against women. From the circulation of private videos showcasing women’s bodies without consent to constant cyber-bullying, the men have their ways of being not punished. Can we ever forget how Nate nearly choked Maddy and even pulled a gun at her? In many scenes, simultaneously, the women’s card is played.

The scenes at the washroom, women conversing with each other through heartbreaks, personal trauma and trivial daily issues, brings a sense of solidarity amidst the misogynist world of Euphoria.

The series depicts raw scenes which are problematic at times and can trigger the audience. Besides the unrealistic representation of the high school, the Indian youth like the show. What was your favourite moment from the show?

Watch: How The North East Is India’s Unsung Fashion Capital