Will India End Up Upsetting The West With Its Oil Deal With Russia?

At high discount rates, the Indian Oil Corporation has made a deal with Russia. About three million barrels of oil have been bought. Amidst the sanctions put against Russia for creating a humanitarian crisis, does India’s deal upset the west? 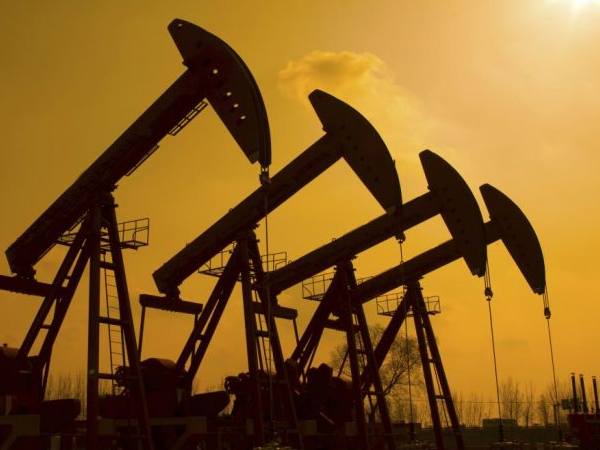 Due to the inflation of oil prices by 40% this year, the deal with Russia with heavy discount comes as aid for the Indian government. Usually, India imports 80 % of its oil supplies; buys 1.3% from Russia. After Saudi Arabia, Russia is the second-largest crude oil exporter in the world.

Trade of oil and energy with Russia has not been banned, alluding to the presence of international payout systems, according to international traders as stated by NDTV.

This situation was not prevalent when the US put sanctions against Iran. SWIFT, the international money and security transfer system, was cut off. Alongside, the companies that invested in Iran were banned.

The Indian Oil Corporation, to avoid complications over arranging insurance or ships due to sanctions, has given specific terms, whereby the seller will directly deliver oil to the Indian coast. The decision to buy oil came after an analysis of freight and insurance costs from suppliers. 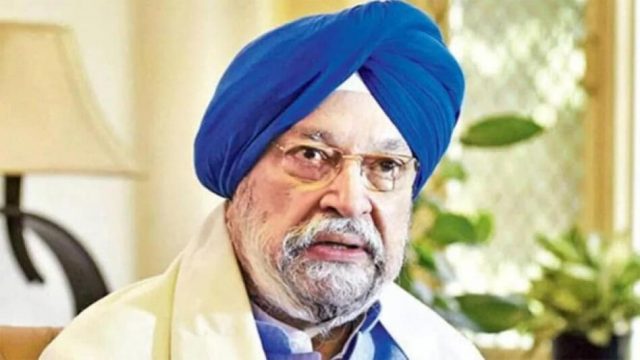 Hardeep Singh Puri, the Minister of Petroleum and Natural Gas of India said in Rajya Sabha, “Let me again reiterate that in a situation like the one characterised by the pandemic in the last two years and the last few weeks by a war or a military action taking place between Russia and Ukraine, the government will explore all options which are available.”

He further added, “Discussions are currently underway. Several issues are required to be gone into, like how much oil is available either in Russia or in new markets or with new suppliers that may be coming into the market. Also, there are issues relating to insurance, freight and a host of other issues, including the payment arrangements.”

Also Read: ResearchED: Is The USA’s Actions Against Russia Hypocritical As It Stays Silent Against Pakistan?

The cost of production will be cut down and inflation pressures can be combated by the Indian government with this deal at a cheaper rate.

As the cost of the subsidy programme has also rocketed, the Indian government is considering importing raw materials for fertilisers at lower prices from Russia and Belarus.

Wrong Side Of The History- Says US 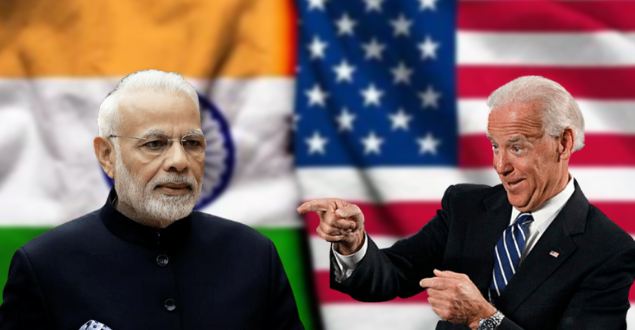 Last week, US President Biden announced the ban on imports of oil and gas from Russia. Russia earns its majority revenue from the oil business, the decision of the US will impact the trade. Jen Psaki, White House Press Secretary, said India’s deal with Russia is not violating the sanctions put by the US.

She added, “However, such a decision could put India on the wrong side of history. But also think about where you want to stand when history books are written at this moment in time. Support for the Russian leadership is support for an invasion that obviously is having a devastating impact.”

Already India’s abstaining from the UN vote against Russia has put her in a crisis over diplomatic relations with the US. The decision to have a business deal further indirectly alludes to her support for Russia.

India has condemned the violence in the ongoing Russia-Ukraine war. But at the same time, inflation can be controlled in the nation by the decision of diversification of oil import resources; the cheaper oil deal with Russia is an objective step towards that.

Do you think India has taken the right decision?

In Pics: Five Current Wars Going On Right Now Across The World