In Pics: Five Current Wars Going On Right Now Across The World

As the casualties of the Russian-Ukraine war is increasing day by day, the democratization and normalisation of war violence against civilians have come into view to the public. But we have to understand that the western media’s dominant representation of European wars and ignorance of the wars of the Third-world nations is problematic. For years, the Israeli draconian military regime has been practising repetitive violence against the Palestinians. Over 500,000 people have been killed since the rise of the Syrian civil war. Thousands of Yemenis are displaced all over the world from their native state.

What led to the start of the military conflict? Did the First-world nations intervene, invade or help the war refugees? How many people are impacted by these wars? Read to find out about five current wars going on right now across the world. 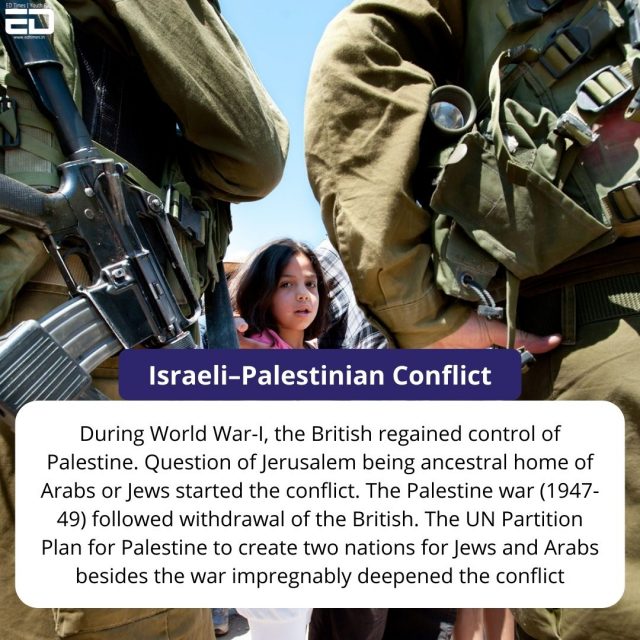 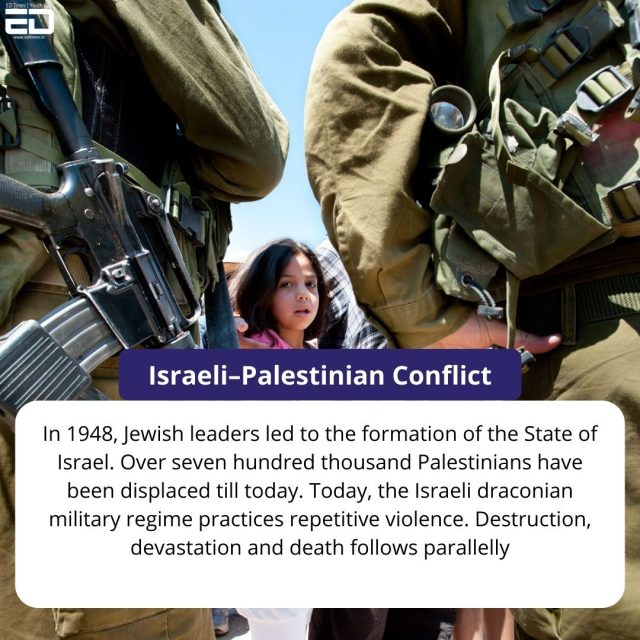 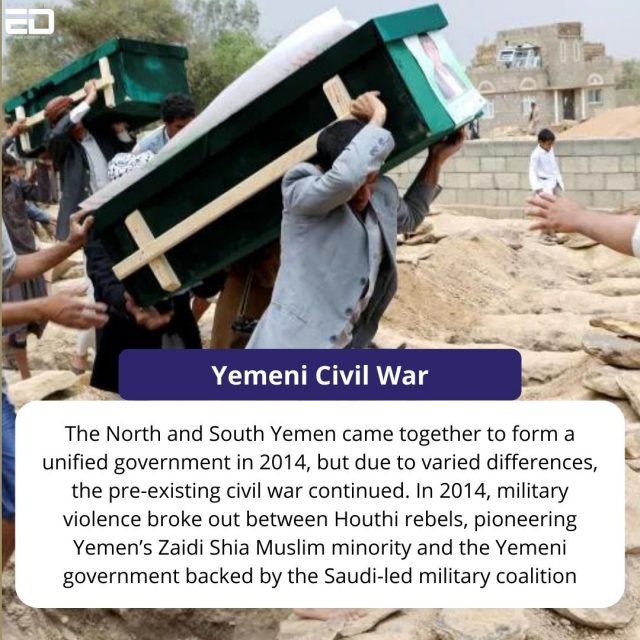 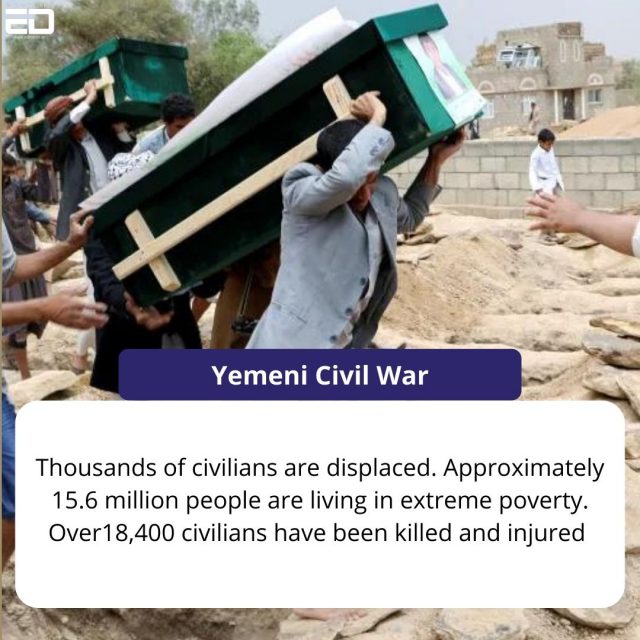 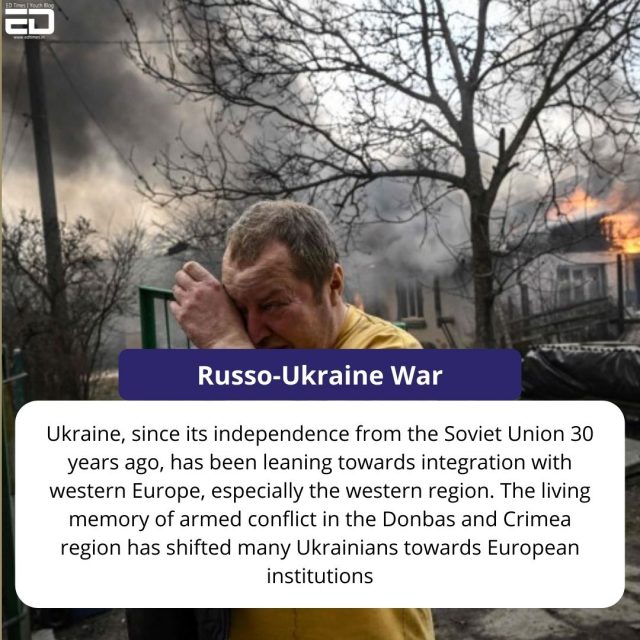 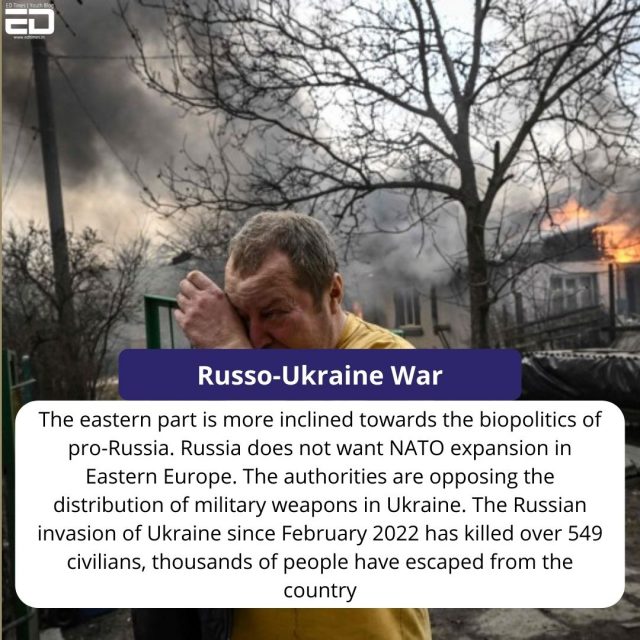 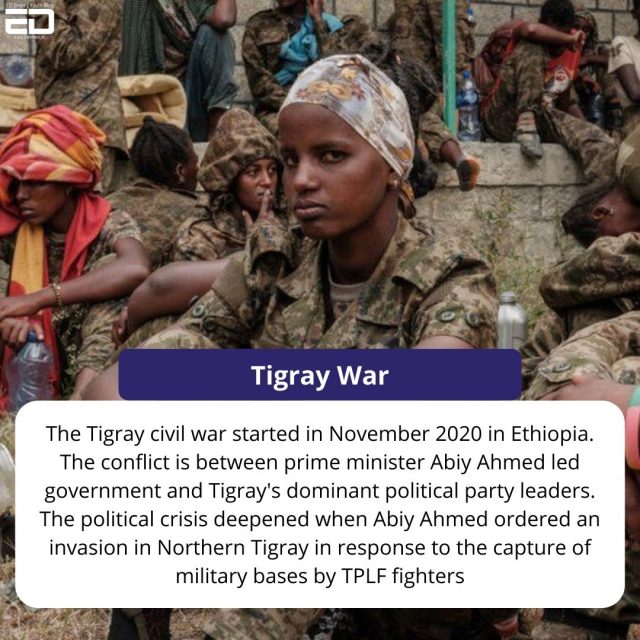 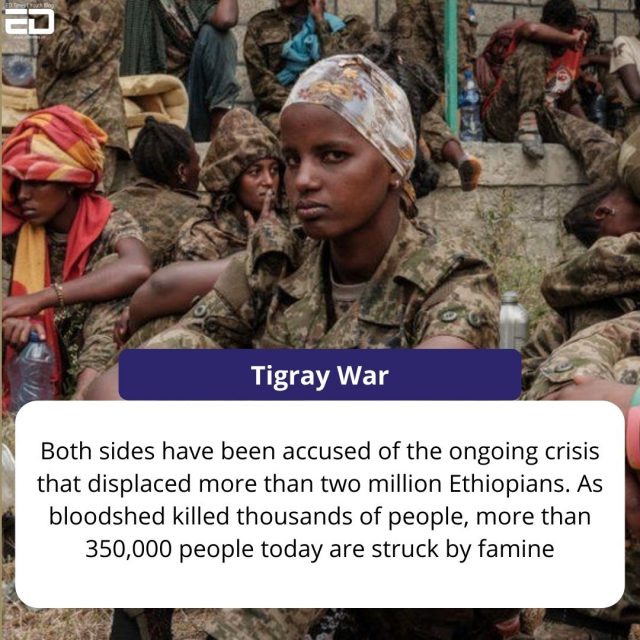 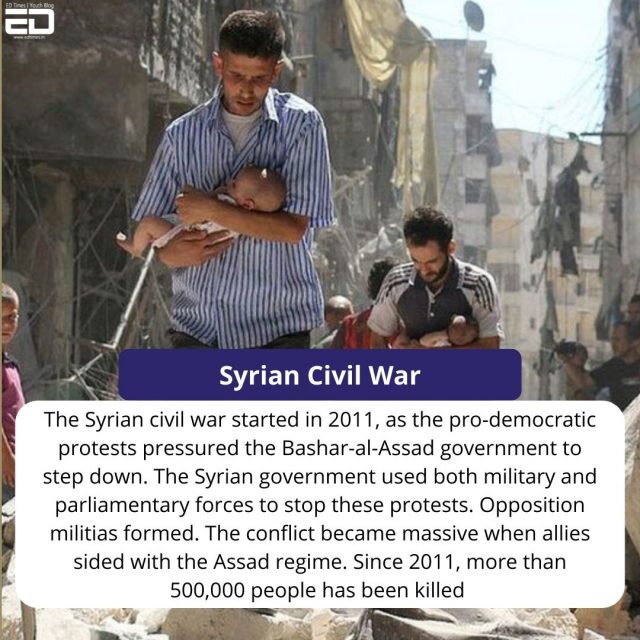 Comment below if you think these wars will end someday.

ResearchED: Is The USA’s Actions Against Russia Hypocritical As It Stays Silent Against Pakistan?