How Uber Failed In China Yet Earned Huge Profits

It was just 5 years back that things were in dire conditions where transport was concerned. It was almost a rare sight to find a taxi to the desired location. Then came OLA and Uber as saviours.

Uber has a user friendly business model that helps its customer base and is one of the chief backbones behind its booming success all over the world. However, there remains one country where the company failed drastically with nowhere to go except down. It is fascinating how Uber crashed and burned in China yet ended up making a profit. 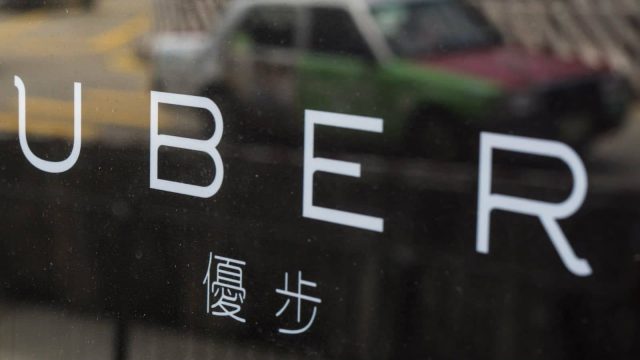 Why Did Uber Fail In China?

The company saw in China what all companies see, a vast and unexplored market with a strong middle class along with the lack of pre-existing brand loyalties. With these untapped potential points in mind, Uber entered China’s market all the way back in 2015.

Uber was so determined to do well in the country that the then CEO spent almost a fifth of his year in China. However, Uber soon started to receive backlash on the financial front as the government of China preferred to back local competitors more than the companies who had come from different countries.

Uber’s kryptonite in the country appeared in the form of Didi Chuxing, a homegrown Chinese rideshare company. Jean Liu, the then CEO of Didi said that it was “cute” how Uber was trying to dominate the vast market in China.

Read More: FlippED: Is Buying A Car Better Than Using Cab Services Like Ola/Uber? Our Bloggers Fight It Out

There were many reasons why Didi was winning over Uber in China but the major ones stood out significantly. Didi’s business model was better than the one Uber followed and more suited to the local surroundings. While Uber connects riders with new drivers, Didi utilised its local connections and connected riders with existing cabs in the area itself which provided users with a quicker and more sincere response.

In addition to the basic problem, there existed various structural challenges. Didi was blatantly accused of stealing Uber’s intellectual property while Uber was blocked on sites like WeChat multiple times. Uber responded in a way that seemed viable at the time.

The company spent a lot of money providing subsidies to their customers, often spending almost $50 million in a week. However, this did not work out well for them as some Chinese consumers switched SIM cards to create multiple fake accounts and take various free rides, thus crippling Uber further.

Uber was running at a major loss by spending almost a billion dollars every year. The final omen arrived when the Chinese government banned all subsidies and drivers with less than 3 years of experience in order to regulate the industry.

Uber finally decided to bow down after suffering through the major losses and constantly being shoved aside for Didi. The homebound company was founded in 2012 by Cheng Wei. It was definitely Uber’s biggest rival in their quest to occupy market share which forced Uber to shell out more than a billion dollars in order to hold onto their position. 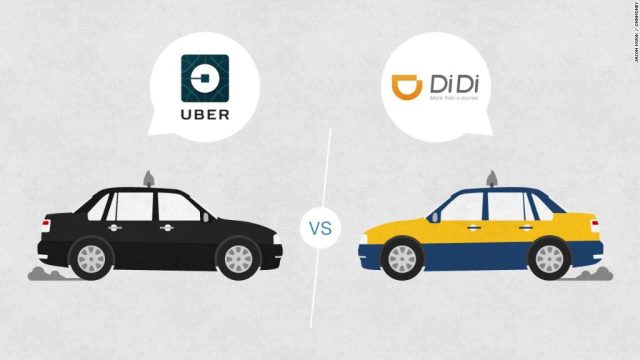 However, after a long period of constant battle Uber decided to cut its losses and head home but not before they managed to make back all the money they lost. Beijing was Uber’s 100th city at the time and definitely the one that was growing almost everyday.

At the time, Didi Chuxing owned about 80% of the country’s market share so Uber undertook the best possible scenario. Uber China sold their $8 billion business to Didi in exchange for  19% equity in the company. 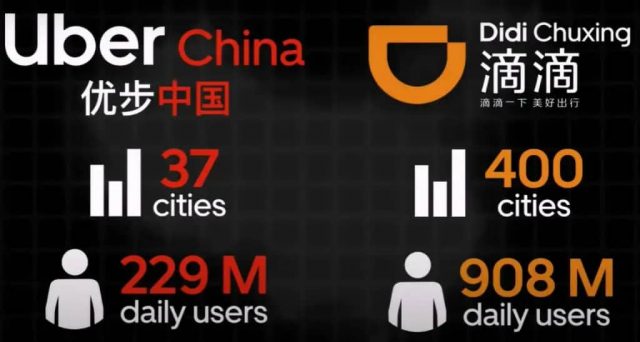 Didi raised almost $4.4 billion in its US initial public offering and sold more shares than they originally expected. The company’s stock closed up 1% at $14.14 giving the company a market value of close to $68 billion. This makes Uber’s current stake worth about $8.1 billion which gives the company a neat profit of around $5 billion.

Read More: http://How Did A Simple Tweet Lead To A Billion-Dollar Venture: Uber?