ResearchED: Here’s Why Silicon Valley Employees Are Quitting Their Jobs

Almost everyone who pursues a career in software engineering, information technology or software development hopes to end up working at the most famous tech companies of the word such as META, Facebook, Amazon, Apple, Netflix, Google, etc. in the global centre for high technology and innovation. The Silicon Valley in California admittedly has some of the most prolific people of the world working within its walls.

It takes a great deal of skill, determination, discipline and sacrifice to secure a job at any of the companies operating in the Silicon Valley. However, recent times show that several employees are quitting their jobs in all these tech companies and no one can find a proper reason behind their decisions. 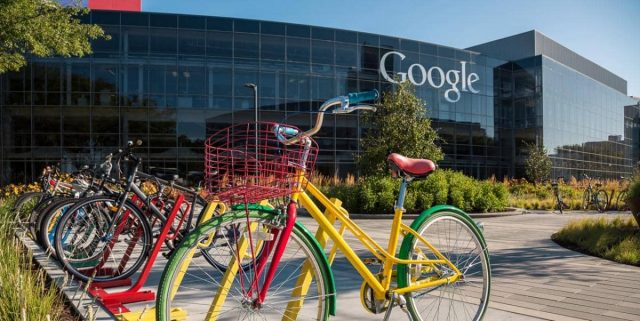 What Is Happening In Silicon Valley?

The Bay Area is notorious for its astronomically high prices where rent and living conditions are considered. The commute from affordable areas to jobs in the Silicon Valley can take hours whereas neighbourhoods within a shorter commute from offices were overrun by open drug use and criminal activity on the streets. But all of these conditions were absolutely worth it for living and working in an area that experienced the changes within the technology world first hand and many who worked to make those changes come about. However, the pandemic definitely brought about some major changes.

The pandemic raged on in full force at the beginning of 2020, confining all of us to our homes. We had to return to our jobs virtually and learn a whole new modicum of rules to go about our daily lives. However, the work-from-home model showed to most of the workers, especially those working in tech, how they can pursue their jobs at the same efficiency level from anywhere in the world. Employees did not need to come into work 5-days a week anymore. Basically, the pandemic made it clear that employees do not need to be present in-person in the offices to do their jobs properly. 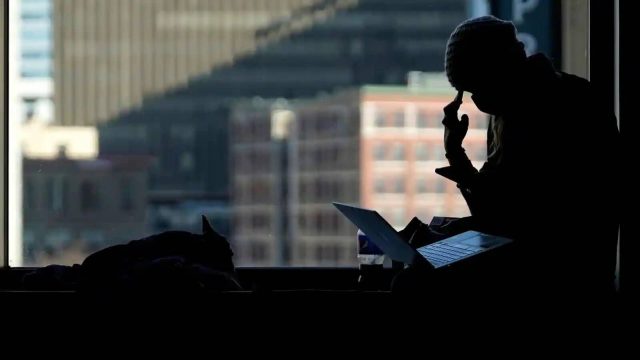 This has lit a fire in the mind of tech employees who have realised that they do not need to give up on their personal times to be good at their jobs. The work-from-home form has caused them to wonder what they actually want to be doing with their lives now that they actually had time to pursue their dreams and hobbies. Hence, young, talented, ambitious and extremely capable tech workers are finally realising that they have been wasting their talents at large tech firms that are extremely slow to innovate and are leaving their jobs for other lucrative options that look better to them.

Read More: Big US Firms Are Feeling The Heat Of Rising COVID-19 Mess In India

Remote work offered employees a chance to live in areas where life moved at a slower pace. People came to realise that they do not need the perks and after-work fests offered in offices. All they wanted was a chance to live their lives in a way that felt more meaningful to them. According to moveBuddha, a site that compiles data on moving, people have been leaving San Francisco for places like Austin, Texas and Florida where income tax laws do not exist. Miami’s mayor has gone a step further and started inviting people to move there in his Twitter posts.

Reportedly, there has been a barragement of high-profile exits from the tech firms at Silicon Valley, with various top executives leaving for positions at cryptocurrency firms and other decentralised tech ventures. 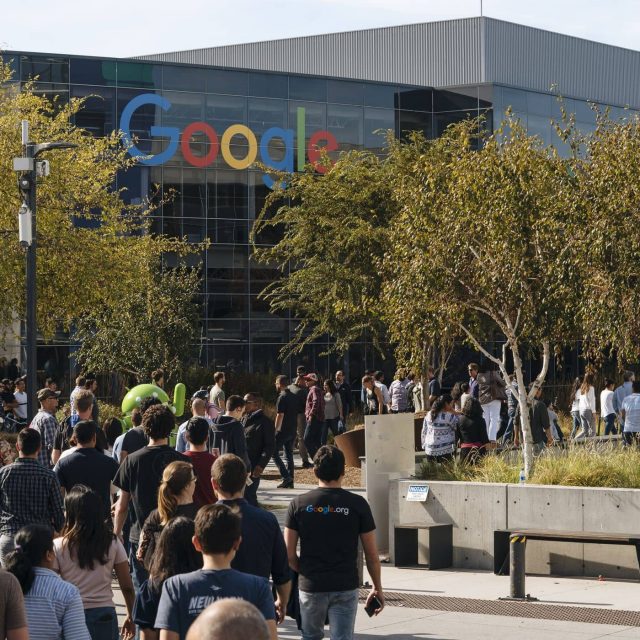 Scott Fletcher, the Co-Founder of Intersection Growth Partners, one of the top recruiting firms in Silicon Valley said, “We are unquestionably seeing some of the best and brightest of Silicon Valley, or tech, move onto crypto. I have never seen a change happen so quickly.”

“There has been a burst of activity of people leaving. If anything, the pandemic delayed decisions,” says Raymond Endres, chief technology officer at Airtable, a low-code app-building platform he joined in mid-May after a decade at Facebook, most recently as vice president of engineering for Facebook Messenger.

“It is a good time to leave. There’s a lot of funding, competition and great opportunities,” Endres added.

Most employees who left the big technology companies are calling it the “Great Resignation” while they are blaming the pandemic for job-burnout which is definitely a widespread problem. Microsoft Corporation’s research found that 41% of the global workforce is thinking about leaving their current place of employment within this year. Specifically in tech, about one-third of more than 2,800 information-technology professionals have said that they plan to look for a new job in the next few months while employers have been gradually posting about more IT job openings with the number of available positions reaching up to a whopping 365,000. 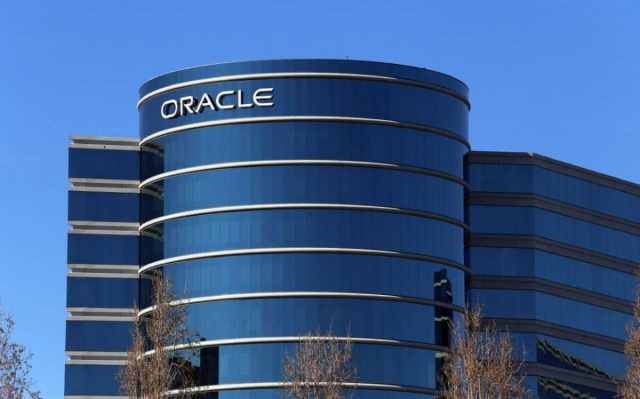 A huge variety of factors have led to the current situation coming about. Workers at most major tech companies are considering jumping ship to smaller companies because of the burnout induced by the pandemic while they seek more control of their professional lives. They have been expressing their frustrations at working within vast bureaucracies where change is miniscule and outside fierce criticism.

What Are The Major Reasons For This Change?

It is a firm belief amongst recruiters that this shift is coming about largely due to being driven by people’s desire to work on new technologies that are more exciting and relatively more modern. As the crypto market and Web 3.0 space face skill shortages, this period of time is seen as a good opportunity for developers to snatch up these jobs to capitalise and learn and earn at the same time.

“Developers like new things- they like new, shiny objects,” Vivek Ravisankar, CEO of HackerRank, a developer recruiting firm said in an interview.

It made sense to chase a job as a developer at a big tech firm like Google, Twitter, Amazon, etc. However, views have changed drastically in the past 2 years and most of the young, talented bunch are not looking for the lack of individuality that comes with a job at the major technological firms of the world. Jobs in these firms definitely pay a desirable amount but a good salary is the least of employees’ concern at the current period of time. Working in the big tech corporations of the world definitely looks good on a LinkedIn profile or a resume but once the name of the company is removed, the actual position of the job fails to satisfy the employees. 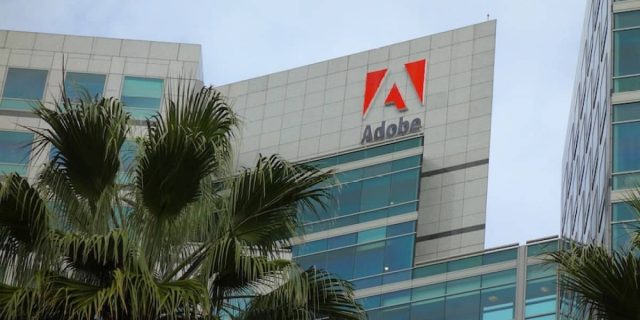 It is no wonder why most people are leaving corporations to work at relatively new startups which allow the individual effort of every employee to shine through. Employees who are excited about creating change and are looking for ownerships of projects right out of the gate fit right in at a start-up. Being a part of a team at a start-up that is building a new solution from scratch means that every single person’s individual efforts are required from day one, especially where technology and engineering are considered.

As more startups are springing up each day, more positions are opening in companies who are looking for stronger talents to bring into their walls. Big tech corporations no longer have the reins in the employee market as they are being removed from the pedestal everyone once put them on. They are not being seen or praised for the change that they would allegedly bring about. They are being easily outpaced, outmatched and outperformed by capable startups eager to bring about change at a faster pace.

Ran Mokady of Amazon left the position of a general manager to become chief product officer at Intuition Robotics, a startup working in AI and robotics. “I was attracted to the mission; getting up in the morning and making people’s lives better,” Mokady said in an interview. “The pandemic caused me to re-evaluate things,  after sitting at home for a year.” 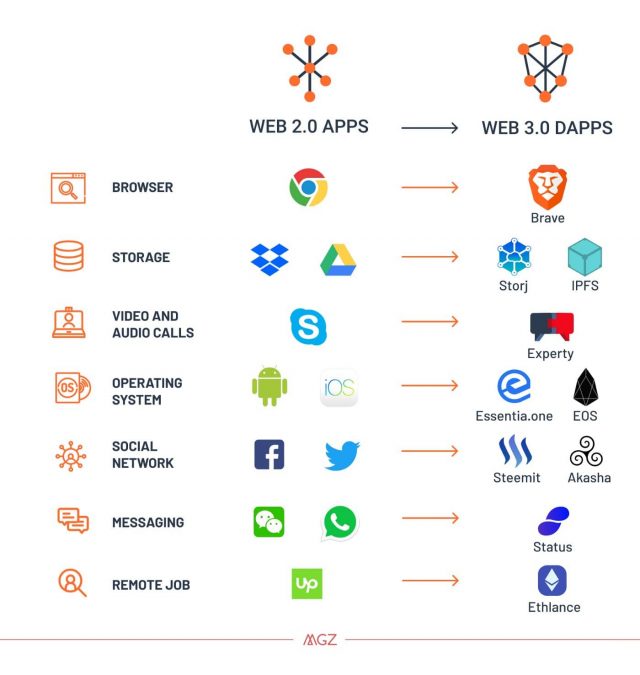 Renchu Song who was an engineering manager at TigerGraph left for FaceBook the previous year but quickly returned to the company.  “Working at a startup, you have more connections with employees, and things faster,” Song said in an interview. TigerGraph also has employees who have worked at Google before and plans to increase its workforce this year.

Brian Roberts, the CFO of Lyft left to join OpenSea, a popular Ethereum-based non-fungible token (NFT) marketplace. After a while, Sherice Torres, the former chief marketing officer (CMO) at Novi, Meta’s digital wallet project, moved onto Circle, a blockchain-focused payments firm. Ryan Wyatt, Head of Gaming at YouTube, left for Polygon Studios, a startup that dabbles in the NFT and Web 3.0 spaces. 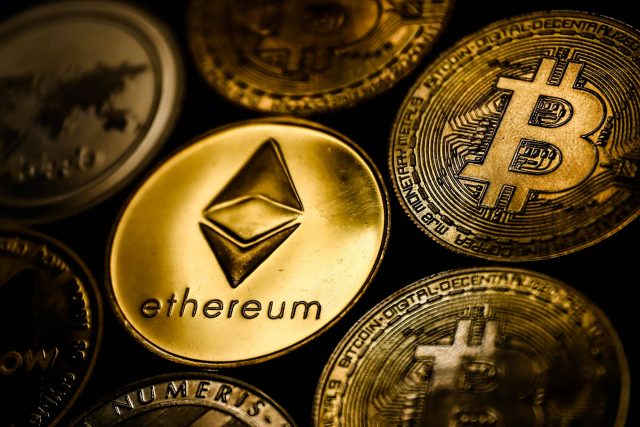 Much is unknown about Web 3.0, which is supposedly the next iteration of the internet except that it will live on the blockchain instead of being a centralised website run by a search engine. It’s “such an odd category,” said Alex Zakupowsky, a managing partner at Artisanal Talent. “It means everything and nothing in some respect.”

Most employees are also lured in by the fact that Web 3.0 startups provide stock options with high ‘liquidity’ or the ability to cash out their shares more easily and without longer lock-ins.