In Pics: What Makes Robert Pattinson’s Batman The Absolute Best

Matt Reeves’ magnum opus, “The Batman,” was released last week to amazing aplomb from critics and audiences alike. Fair to state, it has already created its niche as one of the best superhero movies of all time if not the best, although if you ask me, I’d say it is the best. With gorgeous visuals and an ever-pondering Bruce Wayne gracing our screens, there is little in the way of there being stuff to not like in the movie.

However, for the ill-advised, I am willing to put forward a few focal points as to why and how this depiction of Batman is the best out of all the depictions we have received over the years. It is better than Bale’s Batman and it is better than Battfleck, although by a fairly narrow margin. On most occasions, I would leave the argument at this but you guys would probably need some convincing. The following are the reasons which make Robert Pattinson the best Batman ever. 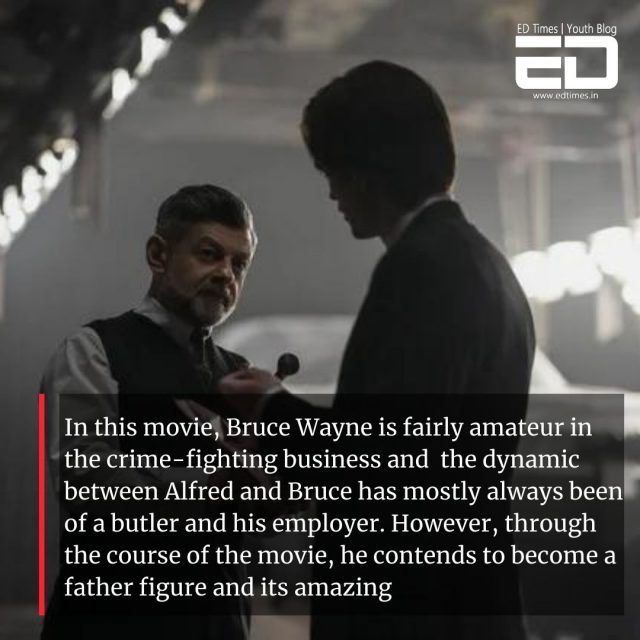 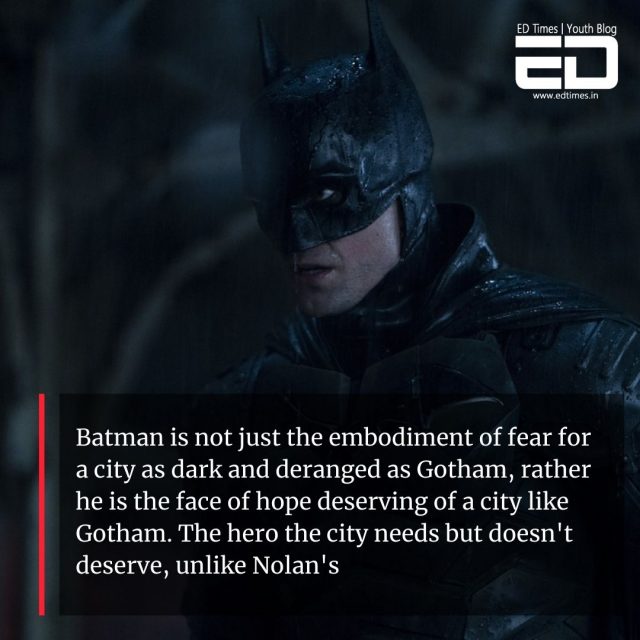 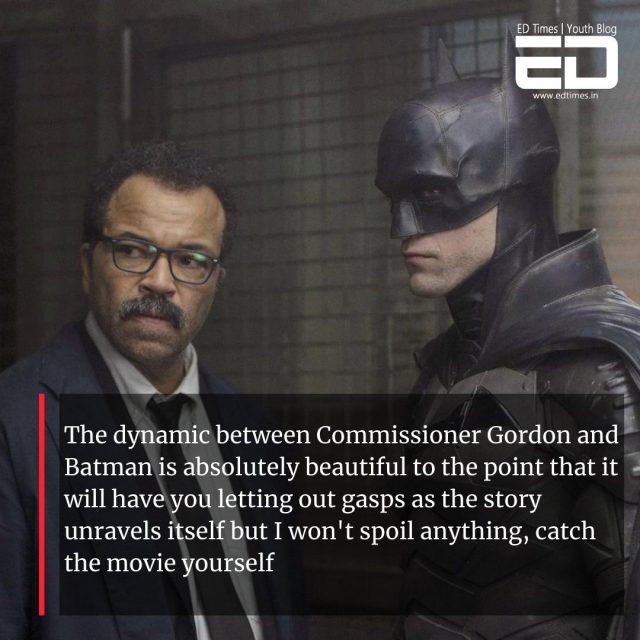 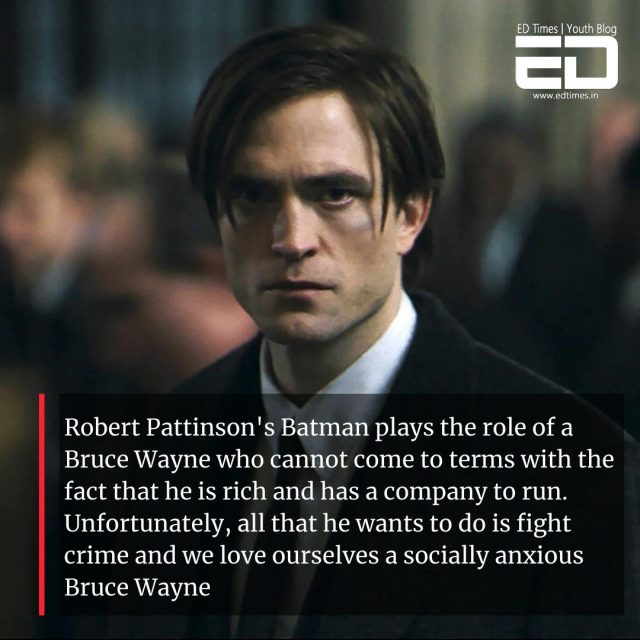 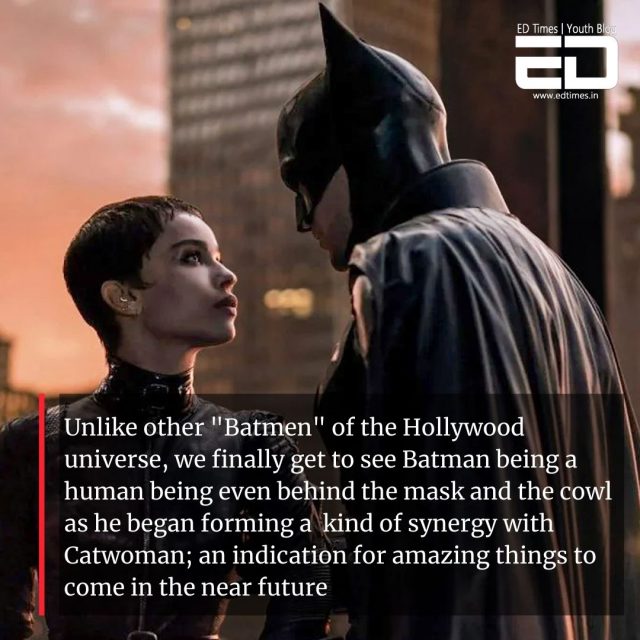 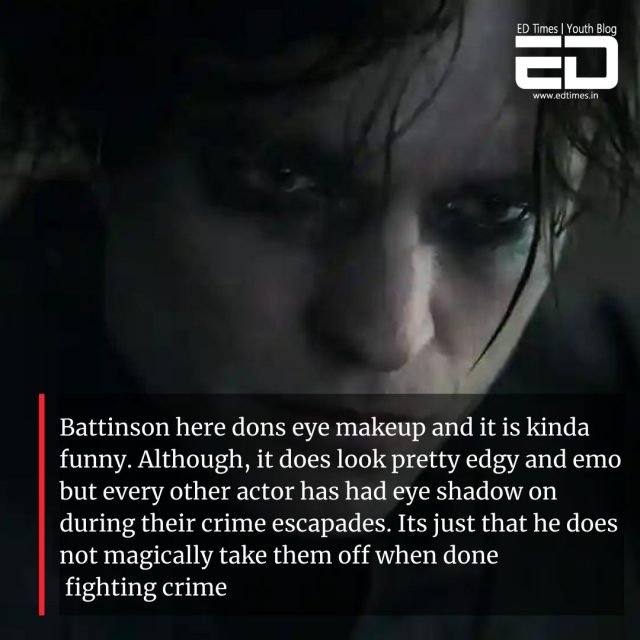 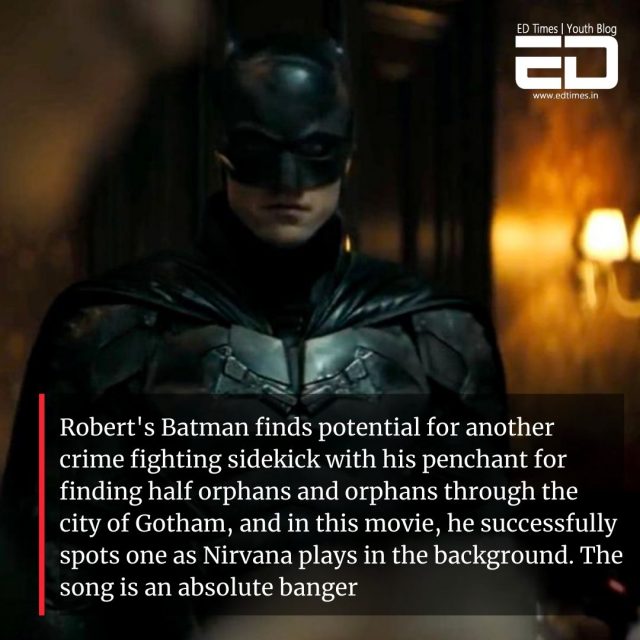 Catch the movie as fast as you can and as long as it is in the theatres. It is bound to be a life-changing experience. Go for the visuals alone if you aren’t too fond of the superhero themself.

Breakfast Babble: F.R.I.E.N.D.S Is Overrated And Here Are My Reasons Why