Breakfast Babble: ED’s own little space on the inter-webs where we gather to discuss ideas and get pumped up for the day. We judge things too. Sometimes. Always. Whatever, call it catharsis and join in people.

We have always read and heard about nepotism. No wonder nepotism is such poison for that society. It takes away opportunities from young and talented kids coming from nothing.

In most discussions, nepotism is frowned upon. Young men and women coming from affluent and well-established backgrounds are judged. They are labelled as offsprings of nepotism, exposing them to social shame. However, from the perspective of a child getting to hear the perils of nepotism, is nepotism all good and nothing bad?

I am a final year law student. My father was a lawyer and my elder sister is too. What happened last year was that under some unforeseen circumstances, I had to start looking after my father’s law firm. Some people judged me for getting a placement even before graduation. Some people said that I was lucky and got it easy. But was it easy? Was it all that good?

Know the real side of nepotism from a nepotistic kid herself. 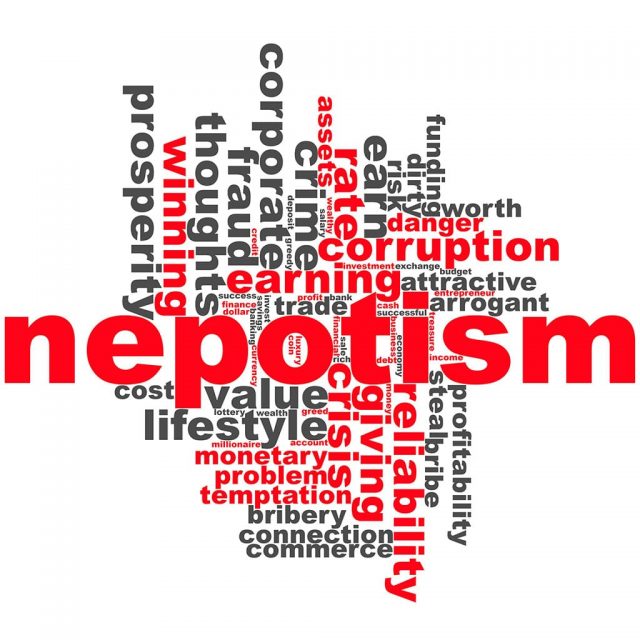 Nepotism does expose you to opportunities. I see my peers coming from influential backgrounds grab internships at some great places. Some of them have the calibre while others just have the right connections in the right places. A pre-established network and connections is definitely a perk for nepotistic kids. However, what we ignore is the scrutiny attached to it. You may get the best placement or internship through your connections, but the burden on your shoulders becomes ten times heavier.

You are always expected to act a certain way, give your 100 per cent and not complain. Why? Because you have to show the people who hired you that you are as good as your connection. If you falter, the complaints go directly to your connection who later diverts it to your parents. Thus, it is a constant struggle between personal and professional life.

Read Also: Breakfast Babble: My College Canteen Is So Bad That It’s Almost Non-Existent For Me

The second drawback is of being under someone’s shadow. You are expected to be the exact photocopy of your predecessors. You are not allowed to make mistakes and if you do, they are no less than crimes. Moreover, you are expected to know everything. Asking questions is sort of an insult to your upbringing. This is because every time you ask a question, the answer is, “That is how it is done. I thought you would know since your sister does this work all the time.”

And don’t get me started on the comparison. Individual identity be damned, you are not on your own. The vulture eyes are always on you, waiting for you to falter. 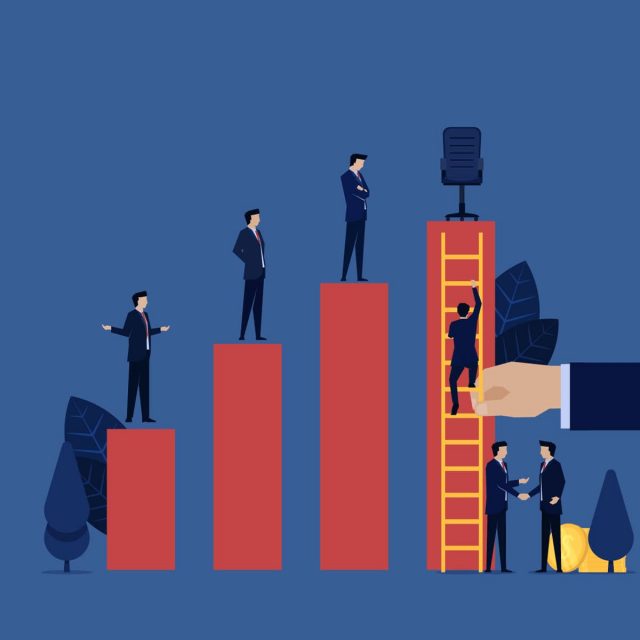 So the next time you judge someone for coming from a comfort zone you don’t have, know that their comfort zone has enough thorns and problems and they don’t need your judgement to add another to it.

Breakfast Babble: F.R.I.E.N.D.S Is Overrated And Here Are My Reasons Why