Are Latest Economic Trends Warning Us Of A Possible Financial Crisis Like 2008?

The entirety of the world has now almost come to a standstill wherein the world of finance has taken the worst hit since 2008. It has been deemed to be a fair possibility by experts all around that a major financial crisis is waiting around the corner. The financial trends are all pointing towards the same and the only thought on their mind is of how to minimize the damage.

The writings were on the wall since 2021, however, during the daily drudge of life, no one of note noticed them, as we kept overspending and over-saving. Inflation rates are at an all-time high and with the Russian invasion of Ukraine still going guns blazing, the economic hit has little chance of recovery. Thus, it is time for us to delve deep into the trends that indicate a major global slump.

The invasion of Ukraine has led to increasing deficits in international stock coffers with almost all major economies facing the brunt of the consequences of war. When counting the economic consequences of it all, it seldom stays limited to fiscal factors such as currency values and inflation statistics. It posthumously attacks and contorts the figures of the most volatile financial platform of all, the stock market.

To put matters into perspective, as of now, SENSEX has been hit by the worst hits in the past six months with a recorded slump of over 7%, as recent as the previous market closure. The indications direct towards the fact that there remains no sign of the volatility decreasing any time soon. Coupled with that, NIFTY figures show a similar trend with the figures slumping beyond 7% when compared to its six-month figures. In effect, the figures as one would deem, are not as bad as they had been during the course of the pandemic wherein the entirety of the market had experienced a stall. However, it is not the figures themselves that have sent investors and brokers into a flurry but the volatility with which the figures have begun to rise and fall. Each and every action taken by the Russian forces have had an impact on the market, influencing every move of the same. 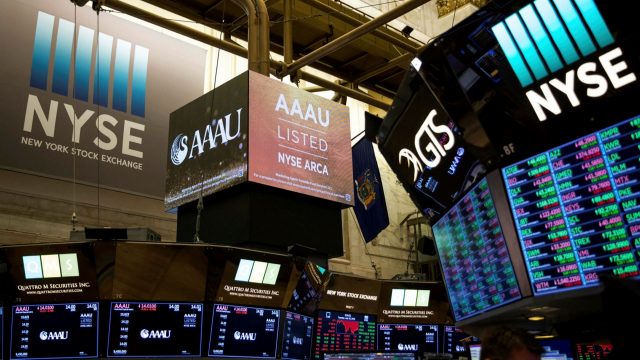 It must be stated, however, that it is not just the Indian stock indexes that have recorded massive slumps but also their Western counterparts have recorded similar trends. The New York Stock Exchange’s index recorded a significant slump of over 6% in the past six months that has affected the morale of investors. However, the scenario has not deteriorated to the point of hysteric trade and it would be fair to assume that investors will hold their horses before panic trading. Everyone is aware of the consequences of panic trading, especially the Americans.

Also Read: Why Do Businesspeople Turn Into Oligarchs When They Are Russian

With the rate of crude oil prices rising at dizzying heights, it has been estimated by experts that any semblance of normalcy should be left out of the question as of now. To put matters into perspective, Russia and Ukraine happen to be one of the most lucrative nations when it comes to crude oil production and assimilation. The economic sanctions placed on Russia have the prospect of spelling disaster for almost the entirety of the world, as has been already seen with the rising rates.

As of now, with the United States of America already imposing a ban on the import of Russian oil in the country, it is fair to state that its allies will also follow suit. Following Russia’s invasion of Ukraine, Brent oil prices reached a 14 year high at nearly 140 USD per gallon in London. It has also been stated that with the economic sanctions, the price of crude oil is only going to rise more from this point onwards. The Deputy Prime Minister of Russia, Alexander Novak, stated that the decision of the “Western” countries to ban and ostracize Russia will not just affect the Russian market but also the entirety of the global market, specifically Europe. He elaborated upon the same as he stated that with such sanctions imposed, it was warranted that the price of crude oil was bound to reach a market cap of over 300 USD per gallon. He stated;

“It is absolutely obvious that abandoning Russian oil will lead to catastrophic consequences for the world market. A surge in prices will be unpredictable – more than USD 300 per barrel, if not more. It is impossible to replace the volume of Russian oil on the European market quickly, it will take more than one year, and it will be much more expensive for European consumers.”

It would be clandestine to assume that an economic crisis is the least of our worries if we do not have the means to acquire fuel to oil our machinery.

Both the nations of Ukraine and Russia have a thriving industry in the form of their raw material exporting business. Among these raw materials lie the production of coking coal and industrial steel, both of which are imported by India from Russia. The entirety of the international market is bound to bear the brunt of the hit as the Russian and Ukrainian agencies export a cumulative of 40 million tonnes of steel. With the invasion and adjoining sanctions, production and trade have reached an absolute standstill. 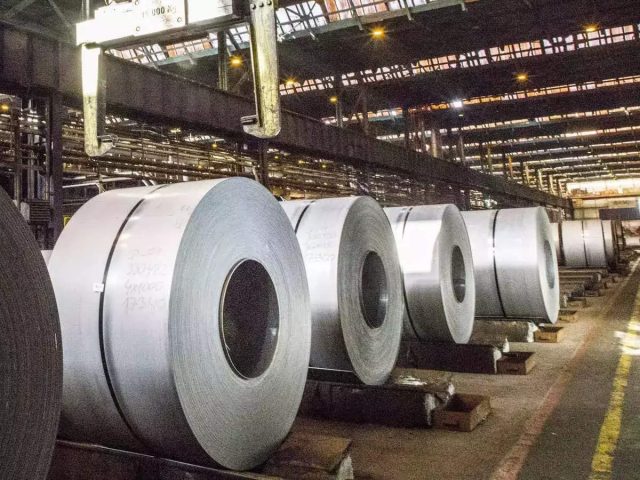 Indian Stainless Steel Development Association (ISSDA) imports a surmount of stainless steel from Russia worth 200 million USD. As elaborated by them, the export of the material has now faced a major boulder in the form of the invasion. KK Pahuja, the President of the ISSDA, further elaborated his fears concerning the current situation as he stated;

“And, more than that, whatever material was already in transit or under export the payment may get stuck up… I think at any given time, USD 70-80 million will be stuck in payment. So, there is uncertainty on how that money will be realised. That is one area.”

As of now, there remains major apprehension in the form of what is to happen. Unfortunately, our world’s leaders do not understand when to stop and observe, for they would rather choose to punch above their weight at the expense of the common citizenry.

All one can hope to do is brace themselves and wait for the worst to come. Otherwise, one could always hope.

Which Party Ruled Which State, And Who Could Now Come To Power As Per Elections Exit Polls 2022