Bhubaneswar: Music lovers! Brace yourself for the season’s ultimate music battle. For, contemporary singing reality show ‘Odisha Super Singer’ is all set to have a Grand Premiere on the free-to-air Odia entertainment channel Manjari TV, on March 4.

The show will air between 8:30 pm and 9:30 pm from Friday to Sunday every week. As many as 40 participants, who have been selected from across the state, will contest with each other in multiple rounds to win the title of Odisha’s newest singing sensations. Their performances will be judged by Ollywood singers Diptirekha, Abhijeet and Antara. Legendary singer Trupti Das will grace the singing-reality show as the Mahaguru.

The winner will be rewarded with cash prize along with host of other gratifications including assured musical contracts in playback singing in movies produced by Manjari and music videos of Manjari TV, Manjari Music, Radio Choklate, and its associate partners like Amara Muzic and OdiaOne. 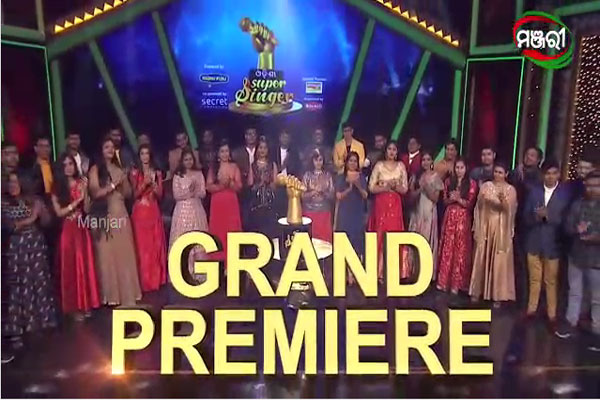 Auditions for Odisha Super Singer, which began on December 14, 2021, were held in several towns of Odisha including Rourkela, Sambalpur, Balasore, Berhampur and Bhubaneswar. Out of 100s of participants, top 40 were selected to perform on the stage of Odisha Super Singer.

So, the battle of music starts this Friday with a grand premiere on Manjari TV. Stay tune!

Justin Bieber to perform in India this October. Here’s how to get tickets