On Monday, the makers of the film announced the release date of the project, Adipurush. The film stars Prabhas, Saif Ali Khan and Kriti Sanon. 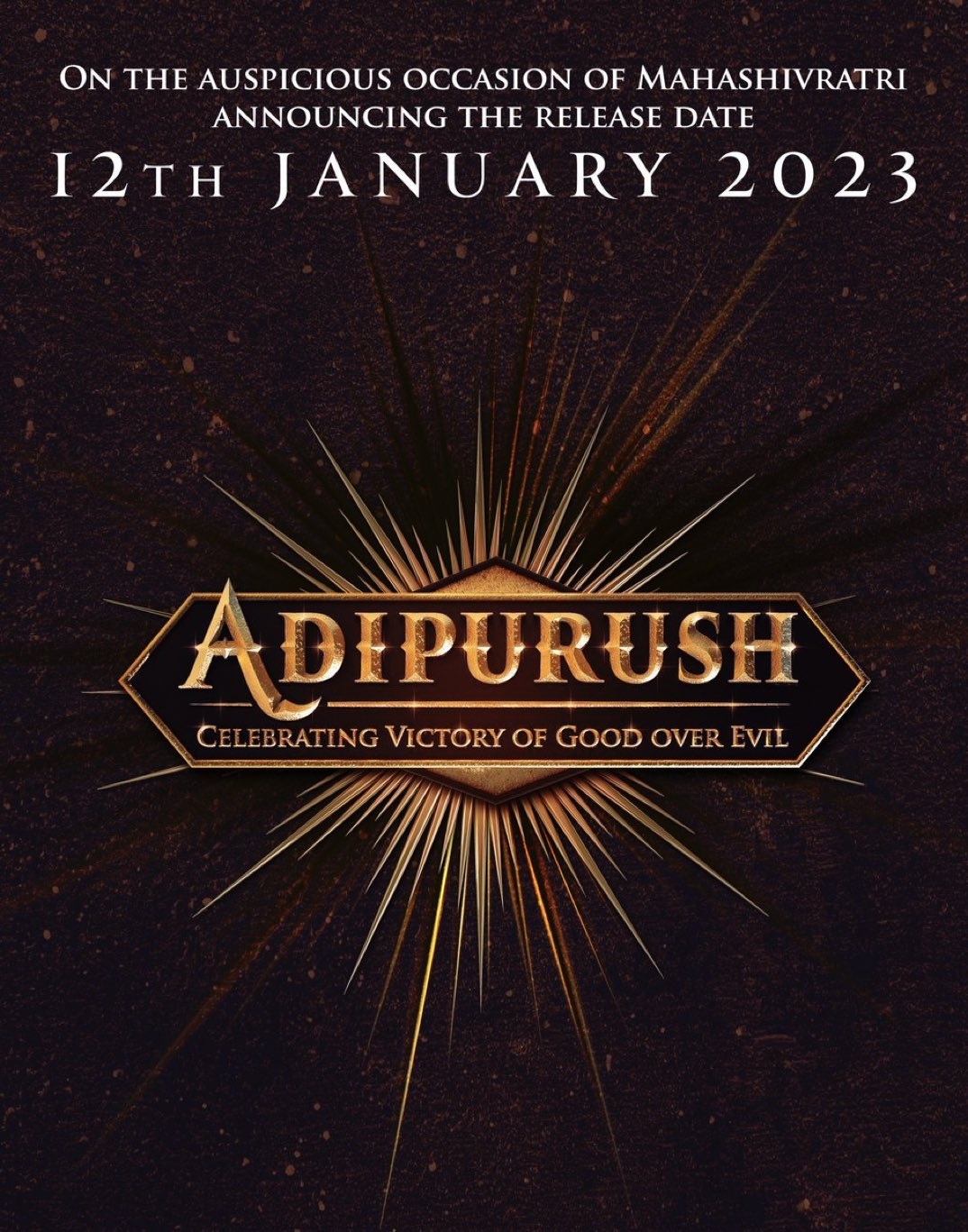 ‘Adipurush’ is an upcoming Indian Hindu mythological film based on the epic Ramayana.

The film is produced by T-series, Bhushan Kumar & Krishan Kumar, and Om Raut, Prasad Sutar, and Rajesh Nair of Retrophiles.