Maha Shivratri is a major Hindu festival dedicated to God Shiva and is observed in the month of Falgun. This year the auspicious festival will be celebrated on Tuesday, 1 March. Of the 12 Shivratris observed in any given year, Maha Shivratri is considered especially auspicious. The festival which is also known as ‘Grand Night Of Shiva’ marks a remembrance of “overcoming darkness and ignorance” in life. The festival is celebrated on the new moon day in the month of Maagha conferring to the Hindu calendar which is referred to as February as per the Gregorian calendar. The annual celebration is particularly important in the Shaivism tradition of Hinduism beliefs in God Shiva as the supreme deity. When is Maha Shivratri 2022? Know Date, Shivaratri Puja Timings, Rituals, Significance And Everything About The Auspicious Lord Shiva Festival.

There are a few best regions in India where devotees can worship Lord Shiva in a devotional environment full of positive energy. We have listed the top five places which are famous for their Maha Shivaratri celebration, below: 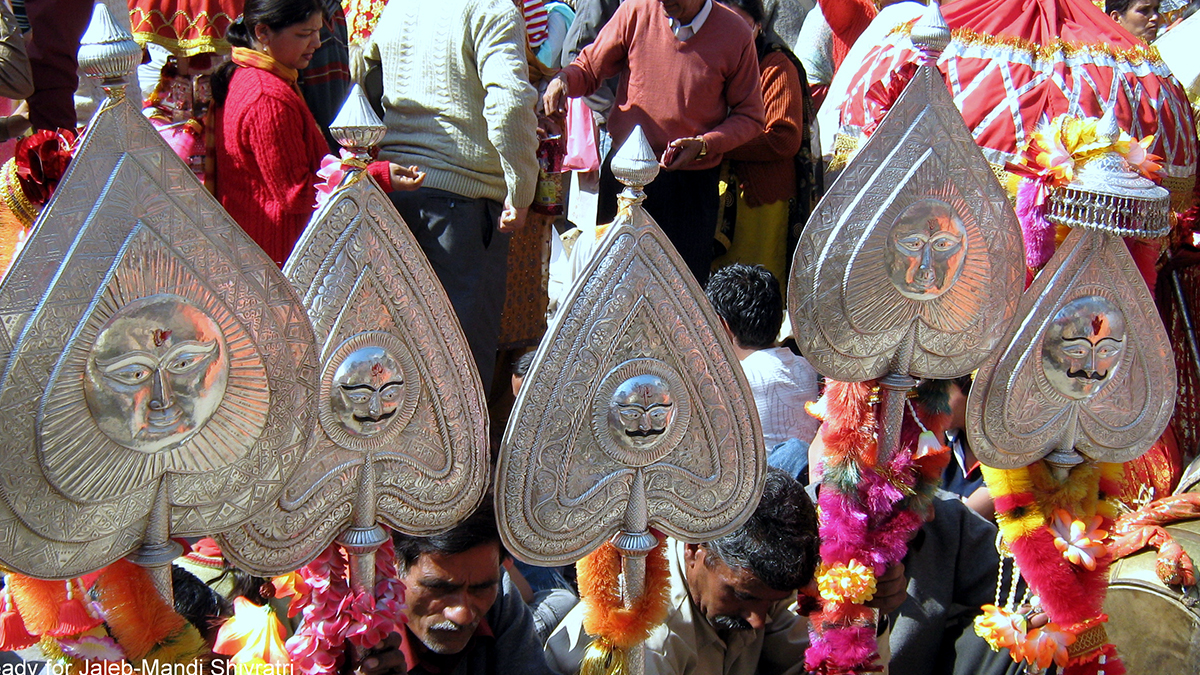 The Bhootnath Temple or  Bhiuli Temple is an ancient Temple and the most popular religious shrine of Mandi.  Lord Shiva is the main deity of Himachal Pradesh and hence the birth of the Lord i.e Maha Shivratri is the biggest festival for the state. 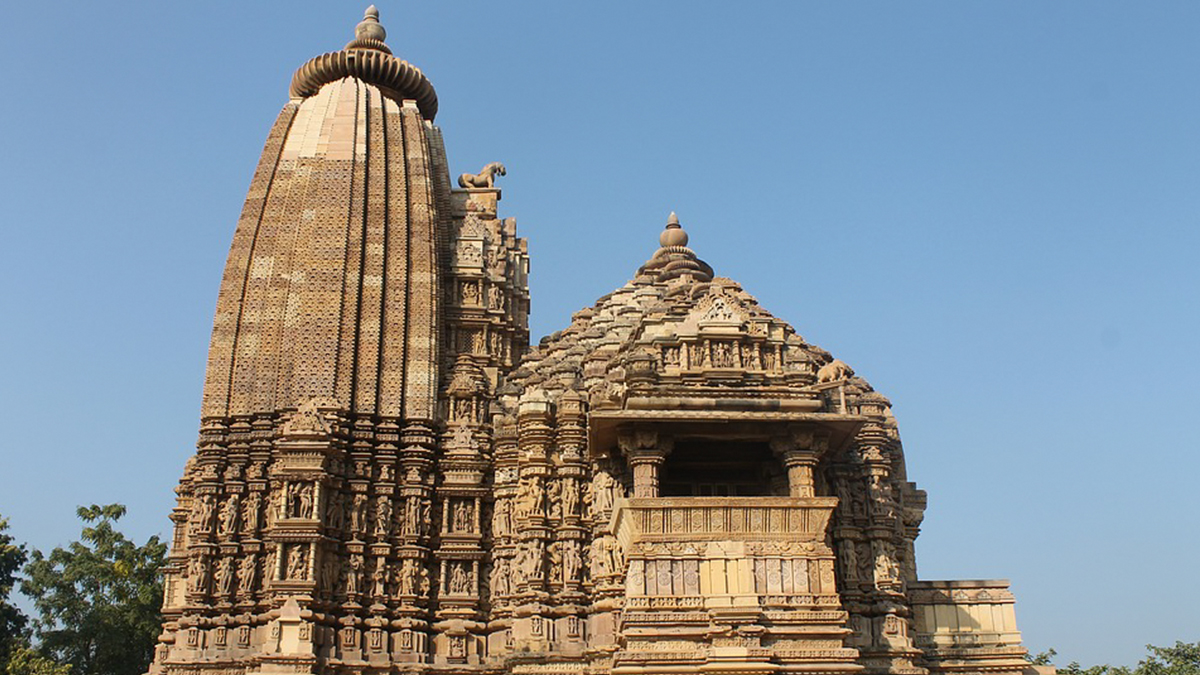 The grand night of Lord Shiva is celebrated with religious fervour in Madhya Pradesh. Devotees of Shiv Ji take a holy dip in Sagar tank in Khajuraho. People also visit Matangeshwar Temple for the 10-day-long fair to seek blessing from Shiv Ji. 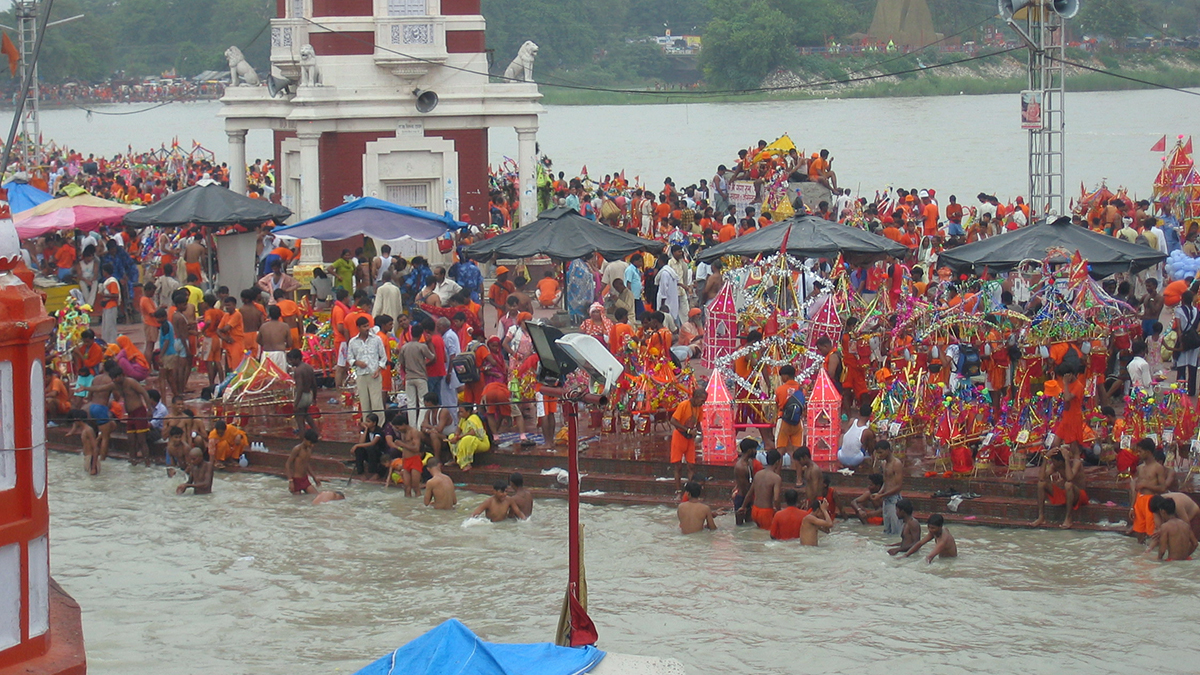 Also known as the land of yogis, Haridwar is the perfect place to celebrate Maha Shivratri. The religious place is well-known for its temples and ghats where pilgrims bathe to relieve themselves of their sins. 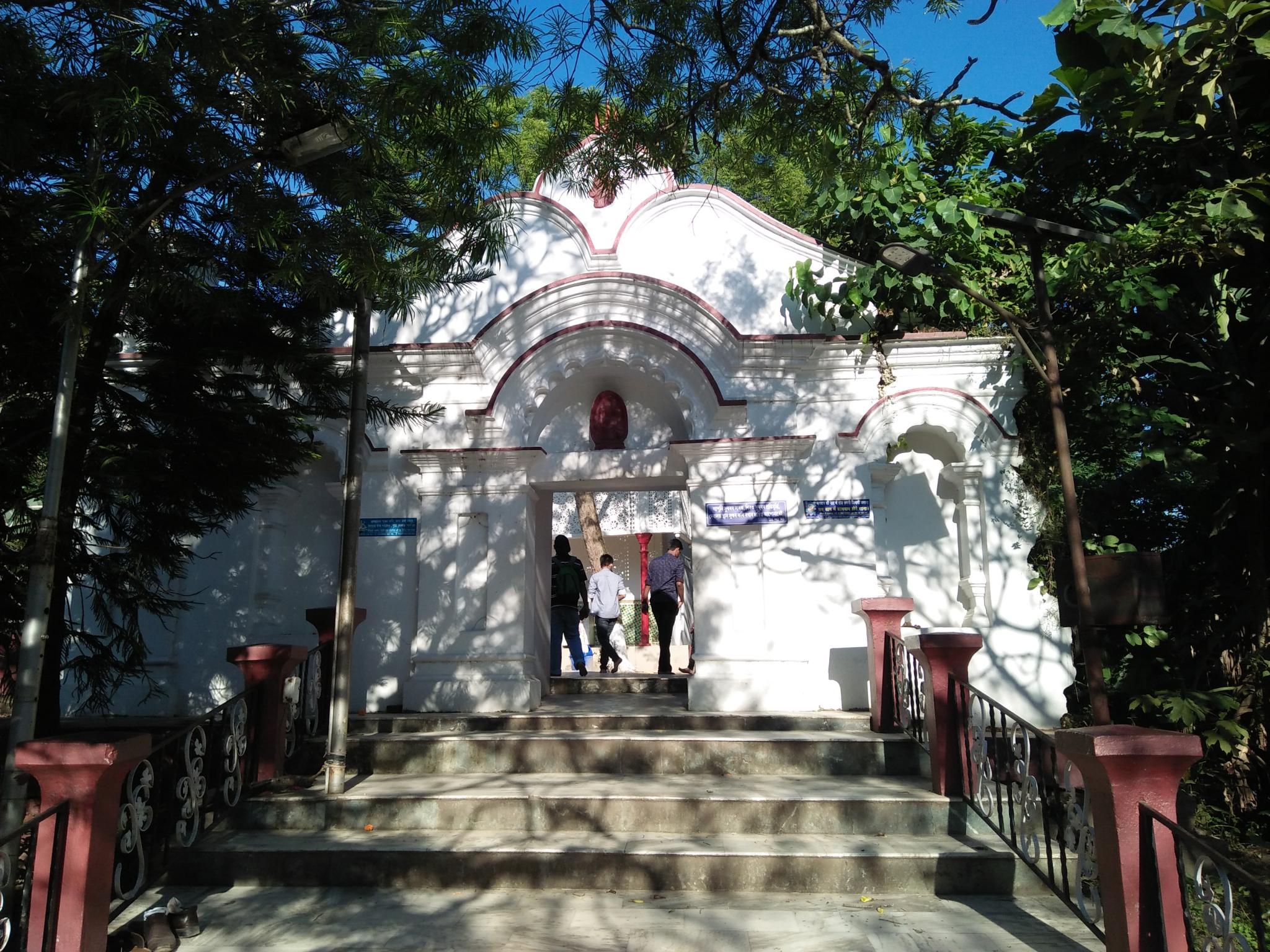 Thousands of people in the northeast travel to  Umananda Temple in Assam’s capital Guwahati only to witness the grand festival hosted here. Devotees worship the Lord and pray for their well-being.

(The above story first appeared on LatestLY on Feb 22, 2022 02:38 PM IST. For more news and updates on politics, world, sports, entertainment and lifestyle, log on to our website latestly.com).