Breakfast Babble: Why Everyone Should Move Over The English Rap Scene And Become A Part Of The Indian Rap Scene

Breakfast Babble: ED’s own little space on the inter-webs where we gather to discuss ideas and get pumped up for the day. We judge things too. Sometimes. Always. Whatever, call it catharsis and join in people.

Familiarity is a strange element and an even stranger feeling among humans. The moment we find something familiar in our environment, we feel a slight twang in our hearts, heightening the magnetic proximity that we feel within us. When someone talks or in this case, raps about a society that is fairly relatable, we feel a slight connection to them, with language mostly acting as a fair differentiator between us and them.

However, it is the Indian rap scene that made all the difference in the music industry. Long gone were the days where I would have to cringe for another 24 hours because of another random Honey Singh song because of a dead underground scene. Eminem now had to take a backseat because some folks from Mumbai’s Dharavi felt that a revolution was necessary. That’s exactly what they brought.

The eternal feud between the American rap scene’s West Coast and East Coast is fairly renowned among fans of the hip-hop genre. The influence has been so revolutionary that wars have been fought on the streets of LA and accordingly, been the catalyst for India’s underground scene to take off as well. 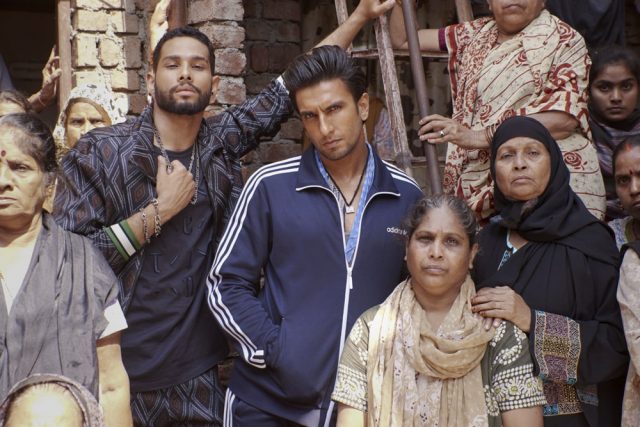 Veterans of the Indian underground game like Divine and Naezy have become household names thanks to the heart-pumping semi-biopic Gully Boy. This, in turn, made numerous other hip-hop enthusiasts like me take note of the extent of the hip-hop industry in India. In all honesty, I believe that there’s something intrinsically personal and relatable. Listening to the struggles Divine faced from his third floor than in listening to the woes of Eminem’s trailer park life just hits closer home.

Also Read: Breakfast Babble: Watching Chick Flicks As A Girl Makes Me Sad About My Life

Sound Of Revolution And Protests

Hip-hop traces its birth back to the Gangsta Movement initiated by NWA which was initiated as a protest against bureaucratic suppression of the black community in the USA. In a similar vein, it is only fair for their Indian counterpart to rap about what affects them. They did it and they did it in style.

They chose to pen down everything that affected them. The daily toil of their life may sound supremely different from the life we lead but it is a side of our country that we should acquaint ourselves with. A certain line from Divine’s song, “3:59 AM” comes to mind whenever I think about how different the country outside is. The line goes like; 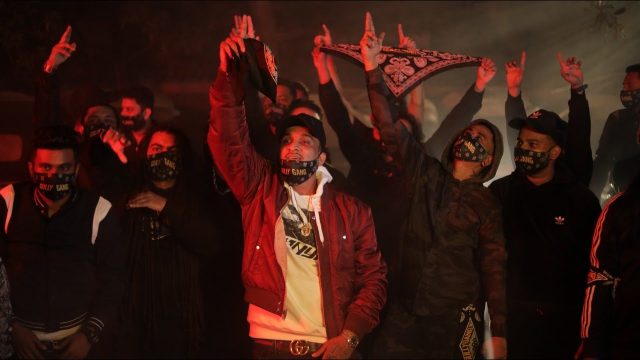 This verse goes hand in hand with the American Gangsta culture, however, it is the tinge of familiarity that does the trick of me choosing to listen to this over a certain Snoop Dogg. Fair to state, it is now your time to explore and it is always a joy to discover the variety and flavour; and a new India in the same space.

Watch: Fusion Kathak With Hip-Hop/Pop Songs Is Bringing The Dance Form Back Into Mainstream