You Can Now Receive Monetary Tips From Your Twitter Followers: This Is How It Works

Everybody likes to earn money. But that usually involves doing some kind of work or project in order to get that. However, what if one could earn money simply from their Twitter followers?

That is kind of what the ‘Tips Jar’ feature by Twitter allows people to do. Basically with this feature followers of a certain Twitter user can easily send a certain amount of money to the user through various payment channels.

In the latest news, Twitter has now partnered with Paytm as a payment gateway option for Indian users to be able to use the Tips feature. Before this there was only Razorpay or Patreon that was available for Indian users along with links to the person’s Bitcoin or Ethereum address. 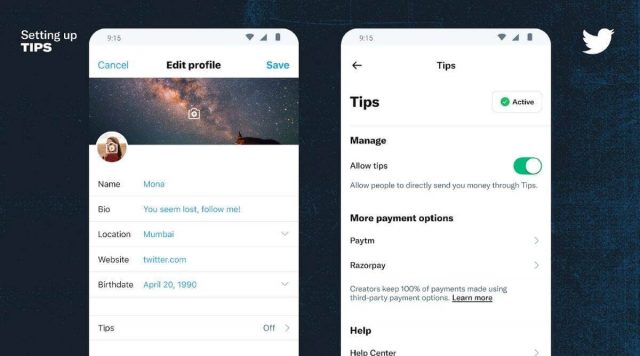 What Is This Tips Jar Feature?

The whole tips feature is just a way for Twitter to increase monetisation on its platform, thus getting more users and activity.

The feature is currently only available to users over the age of 18 and those below it are automatically not allowed to turn it in. For the creators who have turned on this feature there appears an icon next to the user’s profile that will take one to the preferred payment option and allow people to tip using that interface on their device.

Recently Twitter has just added Paytm as one of its accepted payment options adding to the earlier ones of Razorpay and Patreon. Considering the widespread usage of Paytm in India this is supposed to make it easier for people to give tips to their favourite creators. 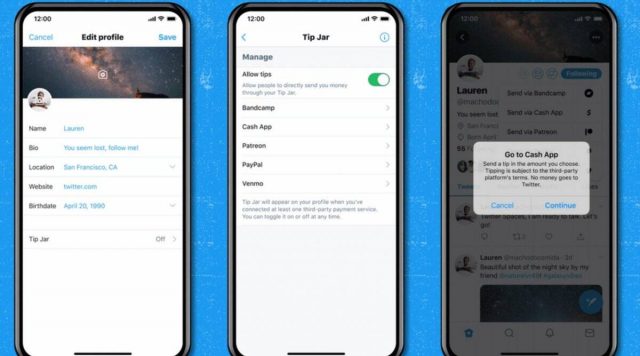 The steps on how to turn on this feature is very simple. A user has to

Also as per reports Twitter is currently not going to be taking any type of cut from the tips given to creators on the platforms.

How Dangerous Is Google’s Location Tracking For A Common User?