Breakfast Babble: Religion And Faith In God Are Two Separate Issues And I Am Tired Of People Interchanging One For The Other

Breakfast Babble: ED’s own little space on the interwebs where we gather to discuss ideas and get pumped up for the day. We judge things too. Sometimes. Always. Whatever, call it catharsis and join in people.

India has the second-highest population in the world so we can rightly assume the existence of several religions existing together in the same space.

However, the co-existence is not always peaceful as the many threads and hashtags on Twitter can prove. Oftentimes religion instigates a feeling of protection which some people might choose to approach with violence. 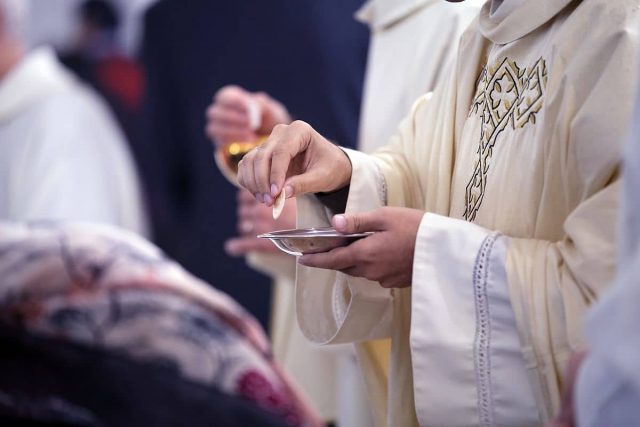 What Is So Special About Religions?

Every religion comes with its own book and a set of rules and customs. We are conditioned to believe that every book, every rule, every regulation has originated from the mouth of the respective God, and not following even one of them means we are committing some grave error that we may not be able to redeem ourselves of if we do not perform another set of customs keeping in mind the strict guidelines already provided to us. 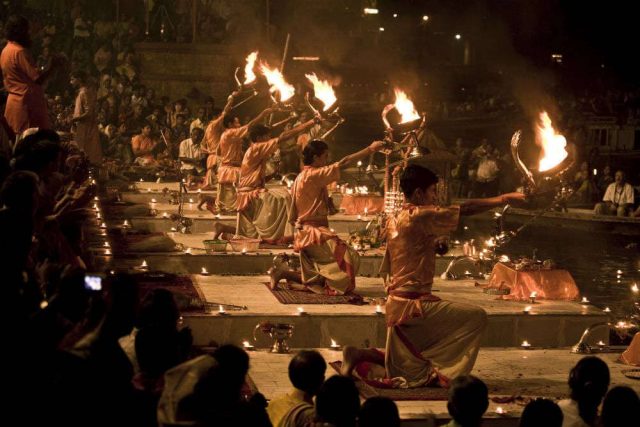 The current years have seen people naturally associate bigotry with the word ‘religious’. Many people who do not “conform” to the strict rules set by the various institutions representing these religions have chosen to give up completely on the concept. However, what about the ones who do not fit in but still want to be a part of the communities?

Why is it still seen fit and normal in this country to forcefully conform to the same ideals and ideas society has been integrated with since the beginning of time? Why do people feel comfortable using the concept of religion to defend their backward views on most, if not all topics?

Faith Is Different And More Important

Faith is what brings us together; whether it is faith in one’s own self or faith in a higher power. Faith unites people irrespective of where they hail from. It grounds them and provides a sense of security. 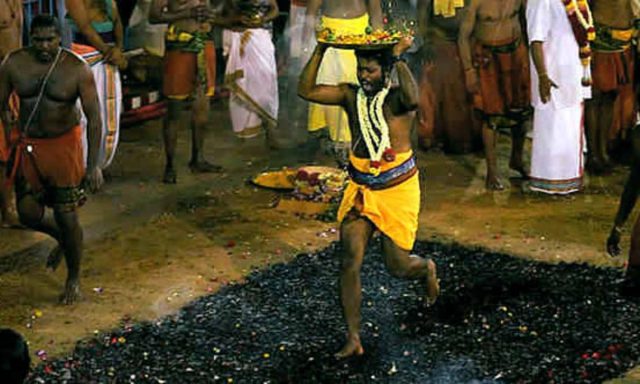 Faith does not discriminate or try to push people to become some idealized vision that our society has decided on. Faith accepts people as they are without any prior expectations of them. It is not rigid as it has no particular rules. Everyone is allowed to interpret and form their own views of it. A preconceived notion does not exist and probably never will as every time rules get involved, Faith becomes Religion. 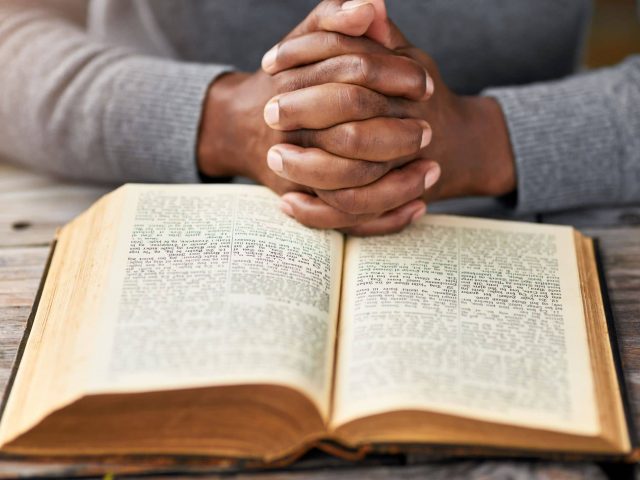 Religion is not evil nor does it support bigotry; essentially a group of representatives who want to see their version of society exist has been controlling the narrative all these years. It is high time the community strengthened their Faith towards their preferred God instead of putting the representatives on a tier.

Read More: How Hinduism Embraced Buddha Before Distancing Itself From The Religion