Who Is The Lone Indian Athlete, Arif Khan Participating In The Beijing Winter Olympics?

Arif Khan walked with the Indian national flag at the opening ceremony of the Winter Olympics held at the Beijing National Stadium. He is the only Indian athlete participating this time.

Khan’s indescribable struggle to reclaim his identity as an Indian winter sports athlete at the international level is commendable. He will participate in Men’s slalom and Men’s giant slalom events.

From Kashmir To Beijing 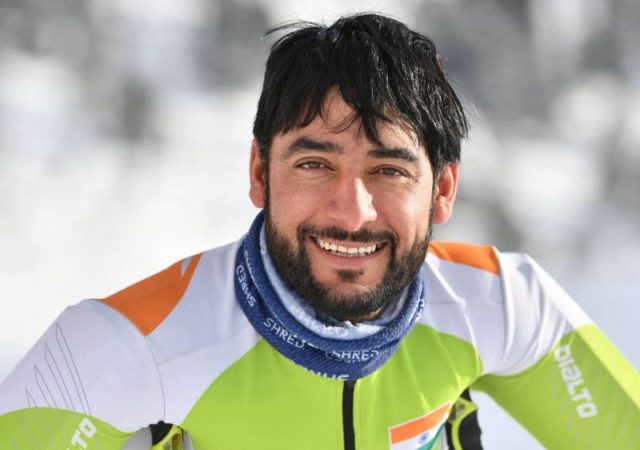 Arif Khan, 31, born amidst the snow-capped mountains of Gulmarg in Kashmir, has been skiing from a younger age. His father is a ski guide and owns a skiing equipment shop.

In the year 1994, Khan got introduced to skiing. He said, “We had to walk about 500 metres to the ski shop. And there was thick snow. My father had groomed a small ski slope just outside the shop. We started (skiing) at around 9:30 AM and went on for hours.”

By the age of 10, he had envisioned his career- to be a professional ski player. At a junior national championship, he won his first gold when he was 12. He participated in many international events by 16.

Khan added, “By 2008 I was skiing faster than other Indian athletes and that’s when I decided I could think of going for the Olympics.” In the World Championships, he represented India four times. At the South Asian Winter Games in 2011, he won two gold medals in the slalom and giant slalom events.

Lack Of Funds For Winter Sports 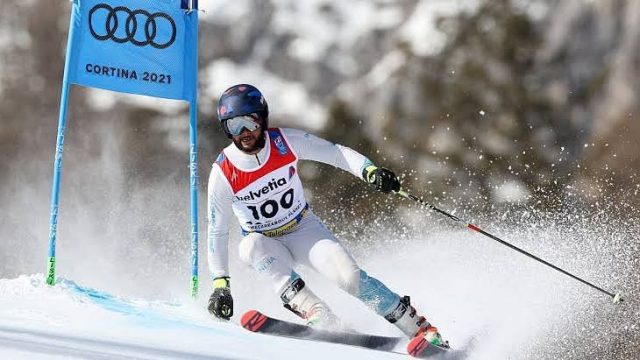 Finding funds in India for winter sports is extremely difficult. As Arif Khan says, “I had never thought it would be difficult to receive the support to continue as a professional sportsman for the country.”

Arif Khan had to resort to a crowdfunding program for the PyeongChang Olympic Winter Games in 2018. He managed to acquire funding for four events but not for the fifth one. Heartbroken, he refocused towards the 2022 Beijing games.

Private companies would initially promise to sponsor him with minimum funds but later falter. Eventually, Arif got sponsorship from JSW that covered half of his expenses. He shifted his training base last year to an international academy in Austria.

Also Read: ResearchED: Indian Sportspersons Who Went From Abject Poverty To Winning Medals For India At The Olympics 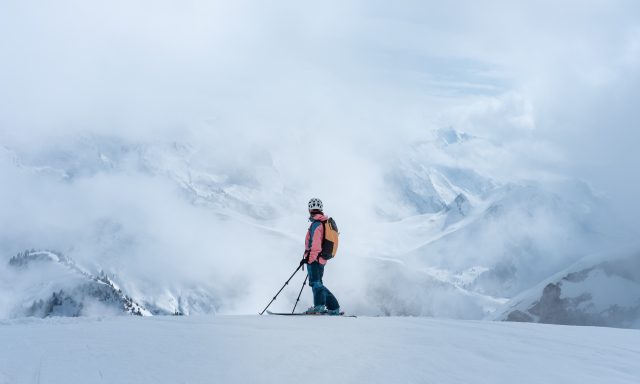 His best finish is at the 45th world position in the giant slalom at the edition of 2021. His goal this year is to reach the top 30.

He said before leaving for Beijing, “I have been training over a couple of years seriously and my expectation is to be in the world’s top 30. To be in the top 30 is like medal winners in the world.” In November 2021, he qualified for the slalom event. In December, he earned a spot at the giant slalom event.

On February 13, 2022, the competition for giant slalom will be held at the Beijing stadium. The slalom event will be conducted on February 16. Keep cheering for our athlete, Arif Khan, as we did for the athletes representing India in the Tokyo Olympics.