The winter transfer market is seldom known to cause much stir amongst football fans owing to the fact that they arrive right in the middle of an ongoing season. Through the many years of competitive, professional football, numerous players have exchanged hands with clubs during the January transfer window and yet, they have seldom garnered headlines.

However, as we look towards this season’s transfer window, the discussion has become a fair bit more lively. Owing to the fact that not many football fans expected such upheavals midway through the season, it only becomes much more apparent as to the amount of hype the transfers and loans have harvested. Thus, it is only fair for us to list down the transfers that have made the most waves and have, in effect, caused quite a storm.

Vlahovic has become one of the hottest players in the market, raking in 75 million Euros. The Serbian international had been linked with a plethora of clubs during the market’s infancy. Only 21 years of age, the man took the entirety of Serie A by storm and wrung it with his lethal finishing and game sense. The fact of the matter that stood as prophecy is the fact that top clubs such as Arsenal and Bayern Munich had already eyed the prospective youngster yet he sought to call the city of Turin his home. 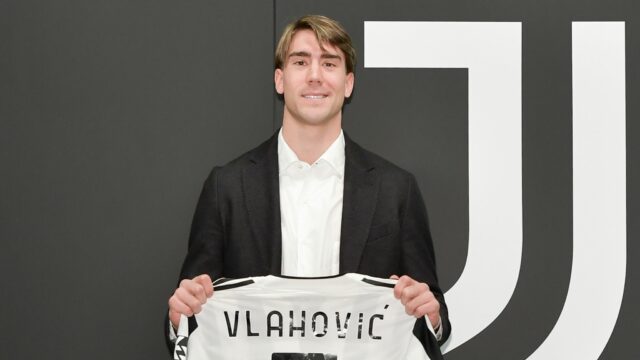 As of now, the young Serb has found the back of the net a staggering 41 goals in 63 games, and he is hungry for more. During his course through the numerous fixtures, he went on a rampage, breaking records after records, alongside equalling one with Cristiano Ronaldo. He became the only Serie A player to cross the 30 goal mark in the league in a calendar year, since 1951, after the Portuguese. There are numerous clubs regretting this deal, especially Arsenal, however, Juventus will be expecting great things from possibly the most exciting signing on the market.

Also Read: Does Football As A Game And Culture Unite Its Fans Or Create A Bigger Divide And Discriminate Racially?

Anthony Martial, the French forward, had already commemorated a niche during his tenure at Manchester United, scoring a banger after another during his initial years at the club. However, in recent times, he has sparsely lived up to his initial hype. As can be said about a myriad of young players, they sometimes fail to hit the mark after their maiden season or two. However, as can be seen, Martial has sparsely missed his form and he looks to prove himself on the ball once again. 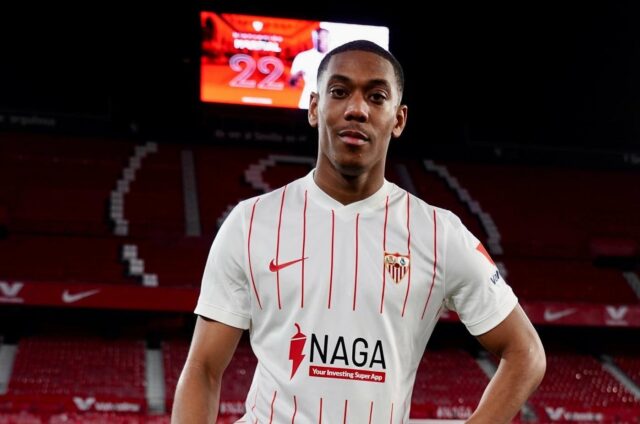 Thus, his move to Sevilla is as interesting to note as it will be to watch. Not entirely an anomaly, but much more than that, it will be exciting to witness how the loanee sets himself apart in the Spanish league. The high intensity of the Spanish back to front game is fairly different from how the English Premier League functions but with Martial’s elite close control, it should be a cakewalk.

Possibly one of the most expensive yet the most disappointing signings that the Barcelona management has had to materialize in recent years. A fantastic player in his own right, he caught the eyes of the Barcelona management in 2018 for a massive fee of €160 million from Liverpool. However, his run of good form for the Blaugranas was fairly fleeting, missing his place on the pecking order with each passing season. 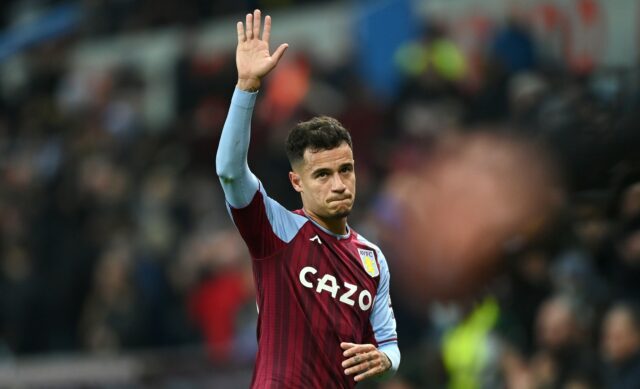 The Barcelona management, thus, fuelled by a want to make Coutinho become the beast that he was for Liverpool again, sent him on loan to Aston Villa, managed by his former teammate, Steven Gerrard. He has already started for the Lions, scoring once in two matches. It is fairly early to say anything or come to conclusions but it will be an exciting ride, to say the least.

From Pep Guardiola’s team to Guardiola’s former team, the story of the youngster has already garnered fair attention from football fans all around. Ferran Torres is one of the youngest prospects in the market and it was fair to witness that almost all elite clubs wanted a piece of the pie. He had already set himself apart in the star studded roster of Manchester City, however, the manager believed it to be a fair gamble for the youngster to set off for the Blaugrana jersey. 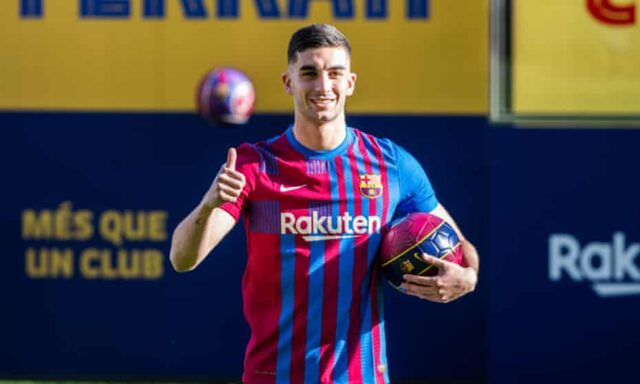 When the deal happened, amassing for Barcelona an amount of €55 million, almost the entire world stood flabbergasted as they wondered how the management could pay such an amount. The fact is that Barcelona were going through a massive financial fallout during the period, till the moment they snagged a 70 million Euro per season deal with Spotify for the next five years. Hopefully now, they will be able to register Torres and maybe prove their ground in the league, well after half a season’s exhumation.

There are quite a few other exciting, viz-a-viz, interesting transfers during the window, however, nothing can be as interesting as an apparently financially critical club letting go of their best player to sign a certain youngster with the surname Torres. Supreme banter!

What Really Led To Virat Kohli Resigning So Dramatically, As Per Speculations And Inside Chatter